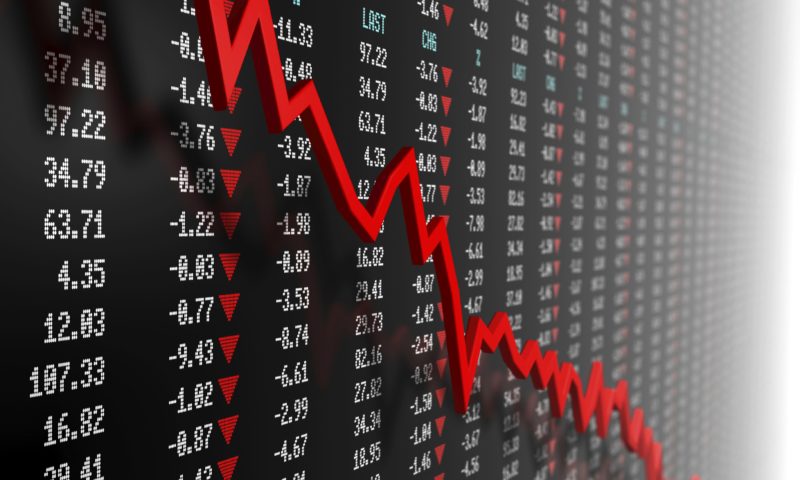 The past couple of months have been somewhat messy for the stock market. Inevitably, and particularly considering how easy and stress-free 2017 was, fear has caught quite a few investors. Google searches for “bear market” are actually at the highest levels they’ve been since 2009, and all around the web we read articles about the imminent arrival of the bear. Others, however, have called for a market bottom and predict the market to steadily rise in the foreseeable future.

Last year, on November 7th to be precise, I wrote an article claiming that the stock market was overvalued. In it, I built two statistically significant models: the first one estimates future earnings growth of the S&P500 based on the future GDP growth and the economy-wide after tax margin, while the second model estimates where the CAPE should be at any given time based on future earnings growth and the future interest environment. The conclusion was that the stock market was overvalued regardless of the approval of the Tax reform proposed by the Trump administration. Nevertheless, I stopped short of suggesting an imminent bear market and merely recommended readers to diversify or hedge their portfolios. How much easier 2018 was for those properly hedged investors?

Right now, the stock market is roughly unchanged compared to when I published my article. That is not to say that is has not moved since then. At its peak, the S&P500 price was 13% above its price when I first claimed that the market was overvalued, and has fallen 11% since.

That takes us to our current situation, where two camps have formed, in the characteristically polarized fashion of recent times. One claims the imminent arrival of the bear while the other camp claims that the market has already bottomed. However, very few investors and commentators are considering the implications of the current market situation on long-term future returns. That is what I attempt to do in this article.

What Does the US-Japan Trade War Mean for China, Equities, and Growth?