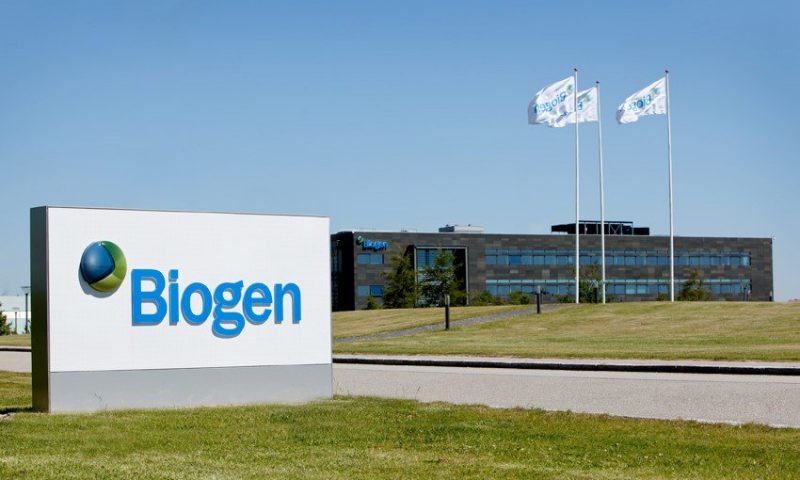 A government watchdog has called for an investigation into the “unprecedented and inappropriate close collaboration” between Biogen and the FDA on the aducanumab filing in Alzheimer’s disease.

After stopping its phase 3 program early for futility, Biogen identified a potential efficacy signal and worked with the FDA to establish whether it had the data to support a filing for approval. The extent of the FDA’s involvement began to become clear at the advisory committee meeting last year, when the agency and Biogen presented a joint briefing document, a first in neurology.

Public Citizen has been calling for an investigation into the relationship ever since. After letters to the FDA and Office of Inspector General (OIG), sent both before and after the inauguration of President Joe Biden, failed to have the desired effect, the nonprofit, progressive-leaning consumer rights group wrote to Department of Health and Human Services (HHS) Secretary Xavier Becerra to push for a probe.

“Given the gravity of our concerns, more definitive, prompter actions by the OIG and HHS must be taken,” Michael Carome, director of Public Citizen’s Health Research Group and author of the letter, said in a statement. “The prior close collaboration between the FDA and Biogen dangerously compromised the integrity of the FDA’s review.”

The FDA responded to an earlier letter in February arguing that, rather than undermine the integrity of its reviews, cooperation with sponsors is “critically important to drug development” and “essential to set clear goals and expectations.” As the FDA sees it, cutting ties to sponsors would “dramatically delay the availability of effective drugs for patients who need them.”

It is possible to support FDA-sponsor collaboration and be critical of the work the agency did on the Biogen project, though. For example, John Duda, M.D., a neurologist who was on the advisory committee, said he would like to see “more collaboration between the sponsors and the FDA” but pushed back against how they tried “to explain [the negative trial] away.”