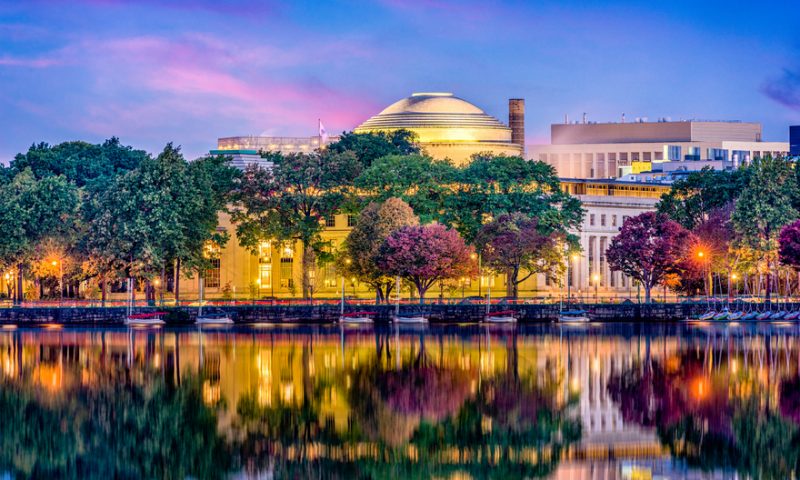 It’s the end of an era: Tyler Jacks, Ph.D., the founding director of MIT’s Koch Institute for Integrative Cancer Research, is leaving the game after 19 years. Stepping up to the plate is Matthew Vander Heiden, M.D., Ph.D., a professor of biology at MIT and a medical oncologist at Dana-Farber Cancer Institute.

Vander Heiden, who became a member of the Koch Institute in 2010, would take over from Jacks on Thursday, MIT announced Wednesday.

Jacks had been director of the institute for more than 19 years, beginning when it was still the MIT Center for Cancer Research as its fourth director. In 2007, he led the center’s evolution into the Koch Institute, expanding its scope from “unraveling the molecular core of cancer” to bringing scientists and engineers together to understand the basic biology of the disease and develop new tools to better diagnose, monitor and treat it.

With his tenure as director over, Jacks will continue his research in cancer genetics and immuno-oncology and carry on leading the Bridge Project, which brings together bioegnineers, cancer scientists and clinical oncologists from the Koch Institute and the Dana-Farber/Harvard Cancer Center.

“When I look at the Koch Institute today, I don’t think of my colleagues as being scientists or engineers. I just view them as people who are asking interesting questions in cancer, trying to solve translational problems, and trying to solve basic problems,” Vander Heiden said in the MIT announcement.

As director, Vander Heiden will continue with his own research into the role of cell metabolism in the development and progression of cancer as well as continue to treat patients with prostate cancer at Dana-Farber.

“Matt knows the landscape of cancer research deeply. He is very well-positioned to guide our existing programs and to develop new ones that take advantage of the unique strengths at the Koch and at MIT more broadly, at the intersection of science and engineering for cancer. I am looking forward to watching him lead the Institute’s exciting next chapter,” Jacks said in the MIT announcement.