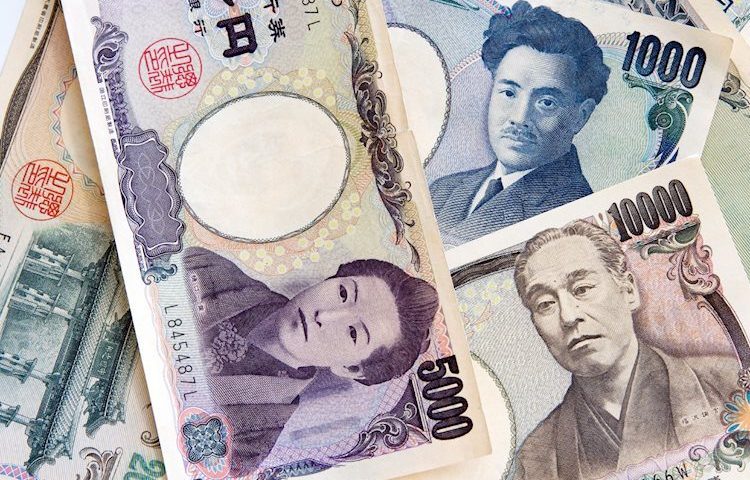 The USD/JPY pair trimmed a part of its early slide and recovered around 20-pips from weekly lows, albeit struggled to make its way back above the 112.00 round figure mark.

The pair struggled to capitalize on last week’s goodish up-move and once again faltered near the 112.15 region – March swing highs, rather met with some supply on Thursday amid reviving safe-haven demand. Sluggish Euro-zone manufacturing PMI prints resurfaced market concerns about the global economic outlook, which boosted the Japanese Yen’s safe-haven status and dragged the pair to an intraday low level of 111.77.

Meanwhile, the downside remained cushioned amid a goodish pickup in the US Dollar demand, further supported by today’s mostly upbeat US economic data – monthly retail sales data and initial weekly jobless claims. However, a sharp pullback in the US Treasury bond yields, primarily on the back of the global flight to safety kept a lid on the attempted intraday recovery move, at least for the time being.

It would now be interesting to see if the pair is able to attract any follow-through buying or continues with its subdued trading action amid a mildly positive opening in the US equity markets and ahead of a long Easter weekend.

Yohay Elam, FXStreet’s own Analyst writes: “Critical resistance awaits at the double-top of 112.15 which capped the pair in mid-April and early March. 112.65 capped a recovery attempt in December and also worked as support beforehand. 113.15 was a support line in early December on two occasions. The round number of 114 was a peak in November.”

“The 200-day SMA meets a peak from early January at 111.50. 110.75 provided support in mid-April and also in mid-March. 110.25 was a support line in February, separating ranges back then. 109.75 was the low point in March and marked the beginning of the uptrend support line,” he added further.