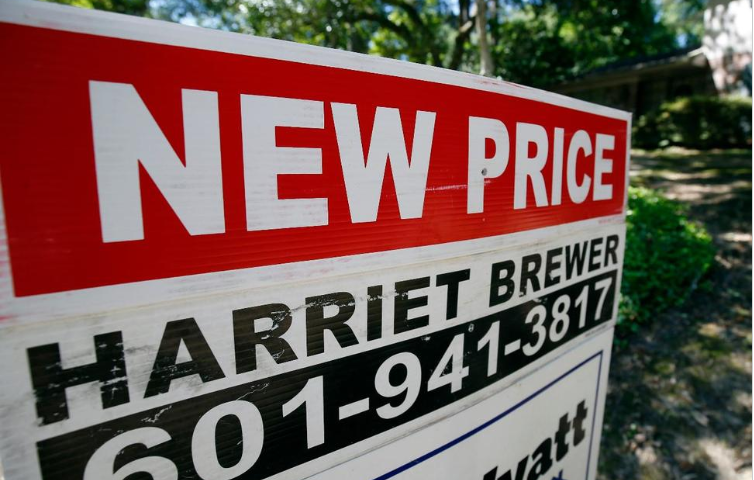 The S&P CoreLogic Case-Shiller 20-city home price index rose 2.5% in April from a year earlier, down slightly from an annual gain of 2.6% in March. That’s the smallest increase in nearly seven years.

Sales of existing homes fell last year as mortgage rates climbed to 5%, but sales appear to have levelled off this spring. Borrowing costs have fallen back below 4%, which has enabled more would-be buyers to afford homes. Prices are now increasing more slowly than wages, which also helps affordability.

Price increases have also cooled in several formerly hot markets, including Seattle, where prices were unchanged from a year ago. Home prices rose just 1.8% in San Francisco and 0.8% in San Diego.

Most economists see the current pace of price increases as more consistent with longer-run trends. Historically, home values have risen about 1% a year, after inflation.

Many home buyers are still struggling with higher housing costs, which increased more quickly than wages for seven years and jumped by double-digits in 2013.

Sales of existing homes increased at a healthy pace in May, after falling in April, a sign that lower mortgage rates may be starting to lift demand. The average rate on a 30-year mortgage was 3.8% last week, according to mortgage buyer Freddie Mac.

Bitcoin churns below $11,000 after briefly clearing highest point in year-plus