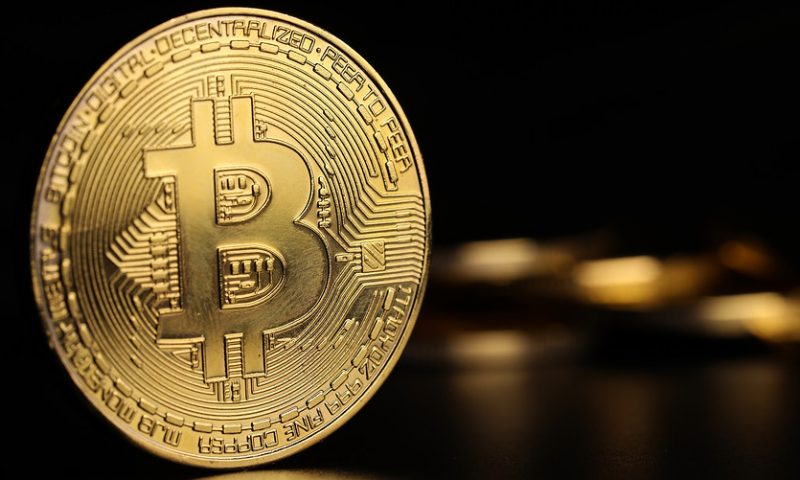 After reaching the $10,000 mark for the first time in more than a year Friday, the price of bitcoin briefly surged above $11,000 on Saturday but was struggling to push past the fresh threshold in Sunday trading.

It was the third price milestone in a week, after the world’s largest cryptocurrency topped the $9,000 level for the first time in 13 months last Sunday.

Bitcoin’s price is up 193% year to date, with most of the gain coming in the past three months.

Last week, one bitcoin analyst predicted that prices could hit $40,000 “in a few months” now that the $10,000 level had been cracked. “Bottom line: Crypto winter looks over,” Fundstrat’s Thomas Lee said.

As of Sunday evening, bitcoin’s market cap sat at roughly $190 billion, according to Coinmarketcap.com.

Bitcoin’s recent surge has boosted competing cryptocurrencies as well, with ethereum ETHUSD, +2.35% rising 20% in the past month and litecoin LTCUSD, +2.07% up 37% in that time. The sector has also been helped by Facebook Inc.’s FB, -0.10% unveiling last week of its upcoming digital currency Libra, which some analysts say could take crypto to the masses.

Gold prices continue their march toward a six-year high