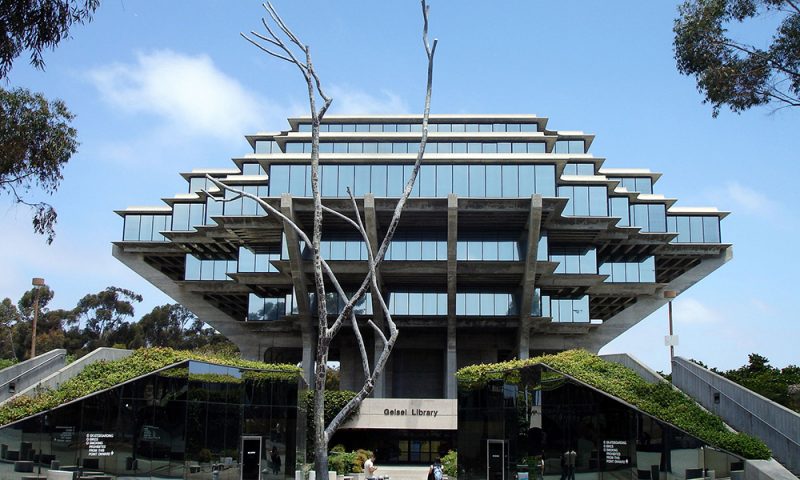 Opioids are the current standard of care for managing chronic pain, but the opioid epidemic has intensified the need for non-addictive alternatives. Scientists at the University of California, San Diego, have found a potential solution in gene editing.

A UCSD team used two gene-editing tools, CRISPR and zinc fingers, to suppress a gene that encodes for a pain-related ion channel protein called NaV1.7 in neurons. When injected into the spines of mice, the treatments led to durable pain relief in three different models of chronic pain, according to results published in Science Translational Medicine.

The researchers have spun off the gene therapy approach, dubbed LATER, into a startup called Navega Therapeutics. They hope to advance the pain drug into human clinical trials in the next few years.

NaV1.7 is a voltage-gated sodium channel in spinal neurons that facilitates the transmission of pain signals from the body to the brain. Previous studies found that a loss-of-function mutation in NaV1.7 blocks the perception of physical pain, whereas its over-expression can lead to extreme pain sensitivity.

Although NaV1.7 has long been viewed as an attractive target for developing chronic pain therapies, previous efforts have failed, mainly because there are several NaV subtypes, making it difficult to precisely hit the correct target with small-molecule drugs.

So the UCSD team tried gene editing as a way to better target NaV1.7. For their study, the researchers paired CRSPR with a so-called “dead” Cas9 enzyme, or dCas9, which doesn’t cut DNA, but rather binds to its gene target and fuses it to a repressor domain called KRAB. The result was temporary gene suppression.

“It’s not cutting out any genes, so there are no permanent changes to the genome. You wouldn’t want to permanently lose the ability to feel pain,” Ana Moreno, the study’s first author and CEO of Navega, explained in a statement.

The UCSD team also developed another way to suppress NaV1.7 based on zinc finger gene-editing technology. After validating the two approaches in cells, the researchers wrapped the tools in adeno-associated viral vectors and injected them in mice.

Both approaches worked in a mouse model of inflammatory pain. Animals that received either the CRISPR/dCas9 system or the zinc finger therapy showed higher pain thresholds than did control animals. They were slower to withdraw their paws from heat, and they spent less time fussing over affected paws after being exposed to hot stimuli. A genetic analysis confirmed reduced expression of NaV1.7.

The therapies were also tested in mice with neuropathic pain induced by the commonly used chemotherapy drug paclitaxel. When the gene therapies were given before paclitaxel administration, they prevented pain in the animals, as measured by a temperature test. They reversed pain reaction when the chemotherapy had already led to pain.

Similar results were observed in mouse models of pain oversensitivity.

“We were excited that both approaches worked,” Prashant Mali, the study’s co-senior author, said in the statement. “The beauty about zinc finger proteins is that they are built on the scaffold of a human protein. The CRISPR system is a foreign protein that comes from bacteria, so it could cause an immune response. That’s why we explored zinc fingers as well, so we have an option that might be more translatable to the clinic.”

The team didn’t find any safety issues with the experimental gene therapies. The mice showed no change in motor function, grip strength, social behaviors or the ability to track down food, the researchers reported.

Because the UCSD gene therapies don’t make permanent genetic cuts, they are likely to produce transient pain relief, making this a different approach from currently marketed gene therapies that are designed to permanently correct diseases. But they might still offer durable pain management, as the effects in mice lasted at least 15 weeks for the paclitaxel-induced polyneuropathy model and 44 weeks for the inflammatory pain model, according to the researchers.

“[T]he long duration still presents a substantial advantage compared to existing drugs, which must be taken daily or hourly, and which may have undesirable addictive effects,” the researchers wrote in the study.

Gene therapy for pain management is being explored by other research groups, including California-based Coda Biotherapeutics. The biotech is working on a gene therapy approach for neuropathic pain, which involves delivering an inhibitory receptor of neuronal circuits involved in pain initiation that’s switched on by an oral small-molecule agonist.

Next up, the UCSD researchers aim to evaluate the full duration of pain relief, the impact of repeat dosing and the effectiveness of the gene therapies in large animals such as monkeys. That will help optimize both the CRISPR and zinc finger approaches in advance of human clinical trials, they said.