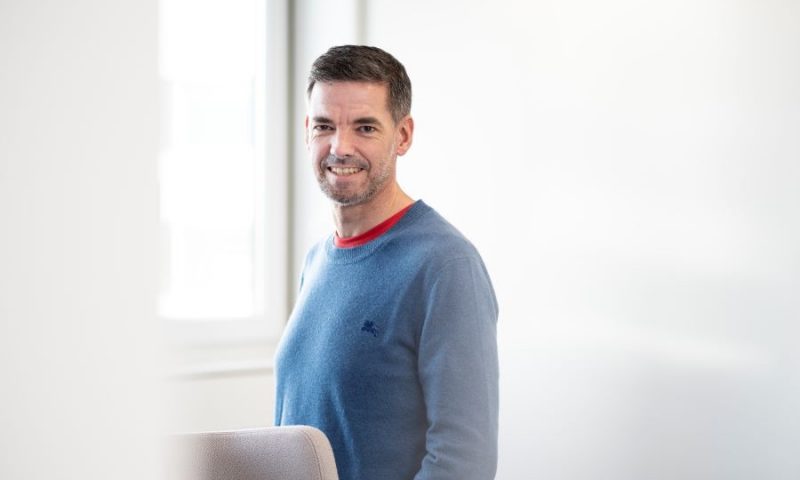 Monte Rosa Therapeutics is at it again, banking $95 million just six months after reeling in a $96 million series B. The funds will propel the company’s lead protein-degrading program into the clinic while ramping up pipeline growth and boosting its drug discovery and development platform.

Its lead program targets GSPT1, a “translational termination factor that catalyzes the release of mRNA from the ribosome” in cancers driven by the Myc family of transcription factors, said Monte Rosa CEO Markus Warmuth, M.D.

“When that no longer functions, it seems to be particularly harmful for Myc-driven cancers,” Warmuth said.

Monte Rosa discovered that GSPT1 is a synthetic lethal target for cancers expressing any member of the Myc family, namely c-Myc, l-Myc or n-Myc. Synthetic lethality is the interaction between two genes that causes cell death when both are inactivated. In cancer cells, one of the genes is inactivated by a mutation; the other will be switched off by a drug.

Known as molecular glues, Monte Rosa’s treatments are small molecules designed to treat disease by commandeering the body’s own protein-degrading processes. Though Monte Rosa isn’t alone in the protein degrading space, the company believes its molecular glues can go where other approaches cannot.

Other protein degradation players are working on the hypothesis that destroying disease-driving proteins is a better approach than inhibiting them. Arvinas, for example, is developing drugs called proteolysis targeting chimeras, or PROTACs, to degrade the androgen and estrogen receptors, which are major drivers of prostate cancer and breast cancer, respectively. And Kymera Therapeutics is working on degraders of scaffolding kinase IRAK4 and transcription factor STAT3, both of which play a role in cancer.

However, all those targets can be inhibited by traditional drugs. Rather than “redrugging the druggable,” as Warmuth put it in the previous interview, Monte Rosa wants to go after targets that have been accessible because drug developers lacked the technology to tackle them.

GSPT1, the target of Monte Rosa’s lead program, isn’t druggable by more traditional means because “it doesn’t really have a straightforward durggable site,” Warmuth said. “But it has the exact type of degron you want it to have to be amenable to our approach,” he added, referring to a part of a protein important in regulating protein degradation rates.

“They work by allosterically changing the receptor surface of E3 ligases to attract a protein target,” Warmuth said, referring to enzymes that tag proteins with ubiquitin for degradation by a protein complex called a proteasome.

“As we prepare to initiate IND-enabling studies on our lead candidate later this year, and with additional programs transitioning into lead optimization, we are thrilled to have the continued support of such a strong group of new and existing investors who share in our vision,” Warmuth said in a statement on Friday. “We are excited to build on our early successes to further expand our platform, targeting disease-causing proteins that have been impossible to drug across multiple therapeutic indications.”