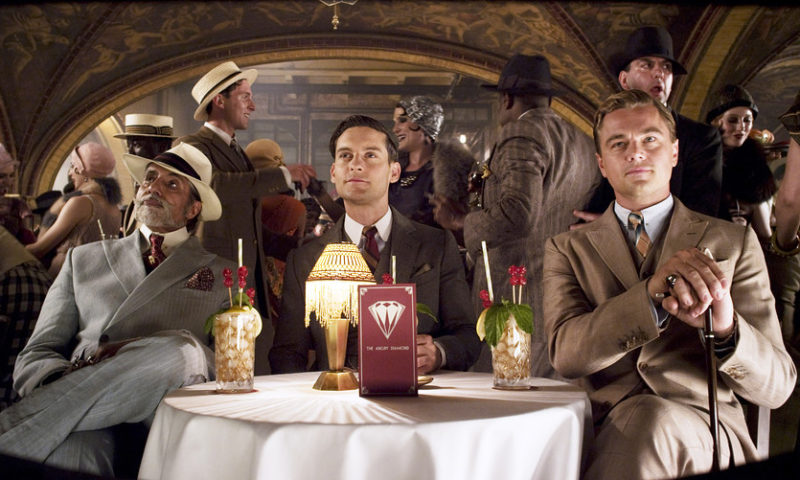 Millionaires were among the biggest beneficiaries of President Donald Trump’s tax overhaul, but they’re not necessarily fans of the president.

Just 34% of America’s millionaires — including just 62% of Republican millionaires — would vote to re-elect Trump, CNBC reported Sunday as part of its twice-a-year Millionaire Survey. That’s down sharply from the 45% of millionaires who said in the 2017 survey that they had voted for Trump in 2016. The latest poll also found that a significant chunk — 20% overall, including 18% of Republicans — don’t even think Trump will be on the 2020 ballot.

The survey polls 750 investors with $1 million or more in investable assets, CNBC said. About 40% of those polled consider themselves Republicans, with 32.4% identifying as independents and 25.7% as Democrats.

In what may be a worrying sign to the Republican Party, significantly more Democratic millionaires (36%) said they donated to political causes in the past two years than Republicans (20%).

As for 2020, while taxes, health care, the economy and immigration reform were mentioned as among the top election issues, “voting President Trump out of office” was ranked No. 1 by 54% of Democratic millionaires and 28% of independents. Just 6% of Republicans agreed.

How to help your older parents stay safe online

Here’s what worries Wall Street more than a recession