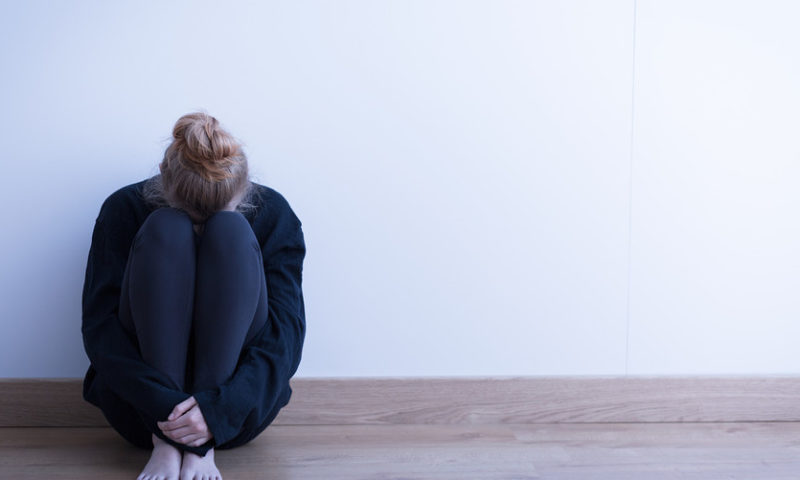 Higher interest rates are a bigger threat to stock prices right now than an economic recession.

That’s the picture emerging from a close analysis of the U.S. stock market’s reaction to the Labor Department’s report earlier this month of weaker-than-expected employment news. S&P 500 SPX, -2.06% futures rose significantly over the hour immediately following that announcement, and that is not something that typically happens when a recession is imminent.

You may find this conclusion surprising, since the headlines would lead you to believe the U.S. economy is about to contract. A flattening yield curve, a stronger dollar, and an imminent trade war are just three reasons being given for why a recession is just around the corner.

But if the economy were really on the brink of contracting, the stock market most likely would have fallen in reaction to the weaker-than-expected unemployment news — not risen. Consider an academic study that appeared a decade ago in the prestigious Journal of Finance: “The Stock Market’s Reaction to Unemployment News: Why Bad News Is Usually Good for Stocks.” Its authors were two finance professors, John Boyd of the University of Minnesota and Ravi Jagannathan of Northwestern University, along with Jian Hu, a managing director at Moody’s Investor Services.

But when the economy is expanding, investors are more concerned that the Federal Reserve might raise interest rates if the Fed governors think the economy is overheating. In that context, bad news becomes good news, since that takes pressure off the Fed — and the stock market reacts by rallying. This is precisely what appears to have happened in the wake of the early-December unemployment report.

Often with investing, what otherwise appears to be perverse and irrational behavior sometimes makes perfect sense. To be sure, there are no guarantees. And a recession is inevitable. But, in an interview, Professor Jagannathan said a “reasonable interpretation” of the market’s reaction to the December unemployment report is that a recession is not immediately imminent.