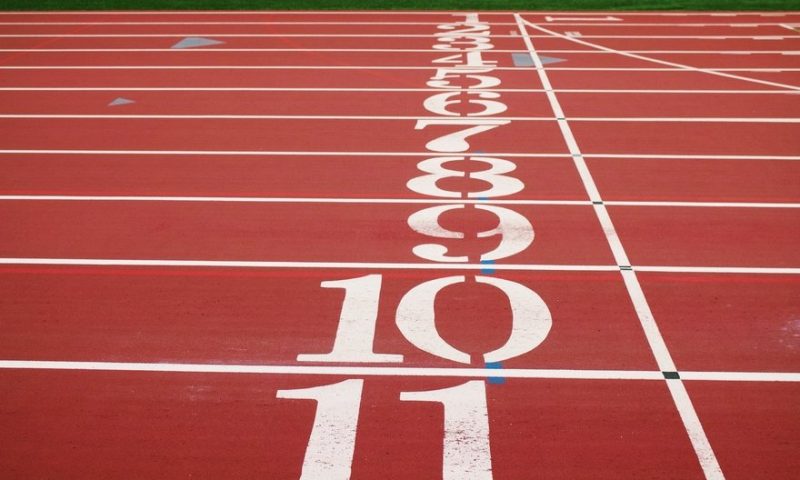 Trillium Therapeutics is up against some stiff competition to become a leader in the new class of drugs called CD47, which turn off the “don’t eat me” signal transmitted by cancer cells, but CEO Jan Skvarka, Ph.D., believes his biotech’s data will stand for themselves.

The Cambridge, Massachusetts-based company previewed the targeted clinical program for its two assets TTI-621 and TTI-622 during an R&D day on April 28. Trillium also released more response data for its existing clinical programs.

Ahead of the R&D day, investors were anxious to see more details on the assets in solid tumors. Trillium’s early data have so far primarily stuck to blood cancers.

But, now, TTI-621 and TTI-622 will now be studied in a phase 1b/2 program in seven indications: four hematological malignancies and also three solid tumors. The therapies will be examined on their own and in combo with other cancer drugs, such as Bristol Myers Squibb’s Onureg and Amgen’s Kyprolis. In one of the newly announced studies, TTI-621 will be evaluated in combination with chemo as a first-line treatment for leiomyosarcoma, an aggressive soft tissue cancer.

Skvarka said early data have shown “substantial” anti-tumor activity on the skin of patients with cutaneous T-cell lymphoma who were treated with either of the therapies. This suggests the drugs have the ability to exit the blood and penetrate skin tumors. The data so far have given the company a “strong basis” for venturing into solid tumors.

Trillium is one of four major players in the CD47 space, at least according to Skvarka. Gilead Sciences got into the game in March 2020 with the $4.9 billion takeover of Forty Seven and has emerged as the leader with magrolimab, which has been granted a breakthrough-therapy tag from the FDA in myelodysplastic syndrome. The therapy is currently being studied in a phase 3 trial for this indication. The other two immediate competitors are ALX Oncology, which has ALX148 in phase 1 trials for numerous cancers, and I-MAB Biopharma’s lemzoparlimab.

“It will be less competitive than it appears,” Skvarka said in an interview. “The key is, who actually has clinical data as opposed to just preclinical data.”

Anti-CD47 agents have become a highly sought after target, with Big Pharma opening their wallets to get a stake in smaller biotechs like Trillium. The drugs aim to block CD47, a cell-surface receptor that is expressed in many cancers. The target sends out a “don’t eat me” signal that stops immune cells from destroying the cancer cells.

Other companies with entries include Roche-backed Arch Oncology, which just wrapped a $105 million series C financing to support phase 1/2 trials for the anti-CD47 therapy AO-176, and Shattuck Labs with the phase 1 asset SL-172154.

Skvarka said Trillium will carve out a place in the future CD47 market because its two therapies can safely be used in combination with other cancer drugs including chemotherapy, monoclonal antibodies and the especially hot PD-1 drug class. The drugs have also shown response when used alone.

“The single most important key differentiating factor is the monotherapy activity, which we have shown,” Skvarka said.

Under Skvarka’s leadership, Trillium has undergone a massive change. Originally headquartered in Canada, the company has now moved its home base to Cambridge. The new CEO joined in 2019 when the stock had tumbled from $30 apiece to just 30 cents after some difficult data readouts failed to impress investors.

Despite the plummet, Skvarka saw promise in the CD47 drug class and the science underpinning Trillium’s program. He decided to start fresh: ditching the lead asset at the time and refocusing the company on intravenous administration for multiple myeloma, acute myelogenous leukemia, diffuse large B-cell lymphoma and solid tumors. The company also turned over its leadership and brought on a slate of directors who had spent time at some of the top pharmaceutical companies in the world.

Trillium has now raised $300 million to fund activities into 2023, with Pfizer pitching in $25 million in 2020. The biotech is now ready to prove its weight in the clinic.

“This is the next generation of immunotherapy,” Skvarka said. He noted that CD47 could eventually be a companion to checkpoint inhibitors such as Merck’s class-leading blockbuster Keytruda, because they target the other arm of the immune system.

Conversations with the FDA have not yet started for any of the indications, but Skvarka expects the therapies could be granted some sort of accelerated regulatory pathway on the heels of Gilead’s breakthrough tag if the data ultimately support submission.