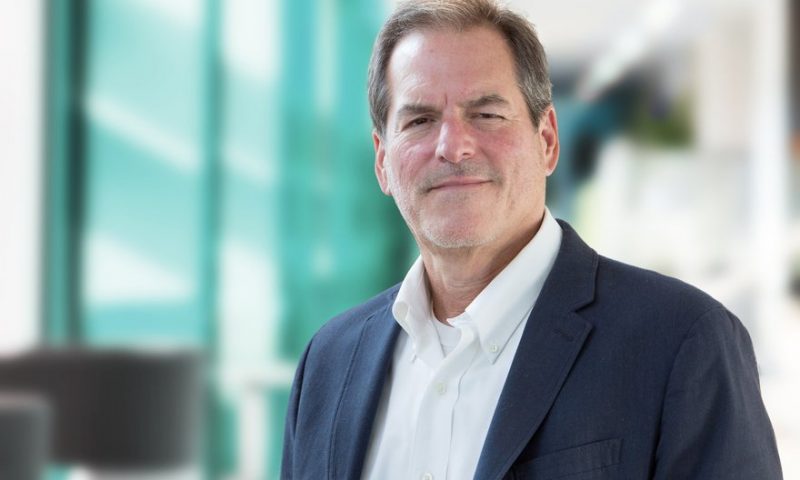 GlaxoSmithKline is calling time on two phase 1 assets in oncology and a rare, fatal disease in young children because of “portfolio prioritisation.”

First up is the Immunocore-partnered GSK3537142 (NYESO-ImmTAC), an anti-CD3 bispecific targeting NY-ESO, which had been testing in solid tumors and synovial sarcoma.

This was “removed from the phase 1 pipeline due to portfolio prioritisation,” according to GSK’s financials, and may now mean GSK is focused more on a similar asset from partner Adaptimmune, namely its GSK ‘794, an NY-ESO SPEAR T-cell therapy.

It also culled a Duchenne muscular dystrophy hopeful in GSK3439171, which worked as a hematopoietic prostaglandin D2 synthase inhibitor. This again was for portfolio prioritization. It gave no other details for either of the axed drugs.

The Big Pharma saw a major 15% drop in sales for the first quarter at constant exchange rates, but it said R&D investment and pipeline boosts will be ramped up in 2021. It will need it after a tough 18 months filled with a slew of trial failures and setbacks.