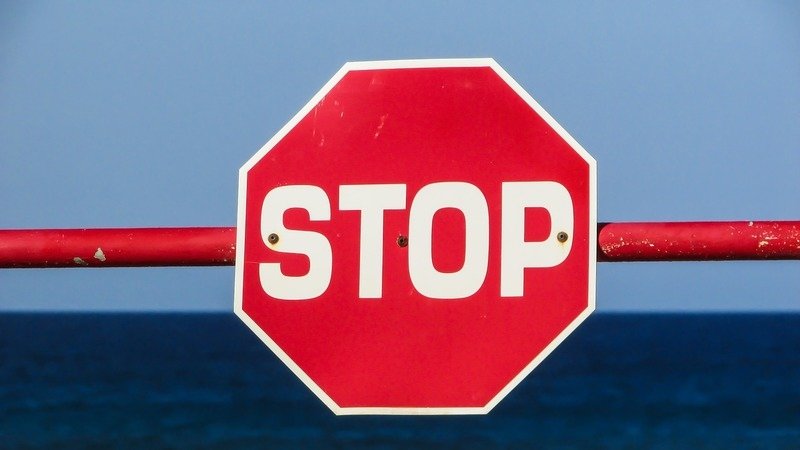 Tmunity Therapeutics has stopped development of its lead CAR-T therapy after two patients died of a form of neurotoxicity. The news, details of which were first reported by Endpoints and confirmed by Tmunity, has implications for the broader push to establish cell therapies as treatments for solid tumors.

Founded by Carl June, M.D., and Oz Azam, M.D., Tmunity is at the forefront of the push to expand use of CAR-T beyond hematological malignancies and into solid tumors. The University of Pennsylvania, which spawned Tmunity, took dual PSMA-specific, TGFβ-resistant CAR modified autologous T cells into an 18-subject phase 1 prostate cancer trial in 2017. Tmunity began a second, larger study late in 2019.

The work has identified potential barriers to the use of CAR-T therapies in solid tumors. Notably, the investigators saw cases of immune effector cell-associated neurotoxicity syndrome (ICANS). Two patients died.

ICANS is a known side effect of CAR-T therapy, particularly in acute lymphoblastic leukemia patients, but the complication didn’t prevent products coming to market in blood cancers. In such indications, the management of cytokine release syndrome was the big concern, and the identification of IL-6 as a key factor enabled the development of strategies to improve the safety profile.

Knowledge of the mechanism of ICANS is hazier. If, as Tmunity thinks, the adverse event will be an issue for other developers of CAR-Ts in solid tumors, researchers will need to firm up understanding of the mechanism and design ways around the barrier to advance.

At Tmunity, the setback has led to the winding down of the CART-PSMA-TGFβRDN study and the start of work on a follow-up candidate designed to have a better safety profile. Tmunity is aiming to file an IND in the second half of the year.

Tmunity CEO Azam discussed the setback in a post on Twitter. “The journey in biotech is a hard one, but it’s from these challenges we learn and emerge stronger,” Azam, who helped guide Novartis through its early CAR-T challenges, wrote.

After flops and setbacks, Auris Medical pivots to RNA with Trasir Therapeutics buyout