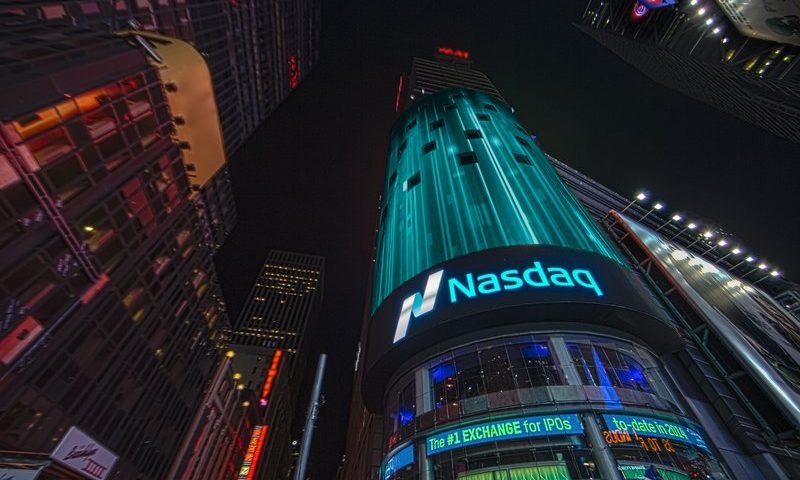 It’s all-change at Auris Medical as it ditches its leaking pipeline, changes it name and its ticker as it picks up an RNA biotech to try to keep going, but in a new guise.

Auris Medical as we know it will become obsolete as it changes its name to Altamira Therapeutics and changes its trading symbol to “CYTO,” the word root for cell in ancient Greek, killing off its former “EARS” ticker.

EARS was picked as the company had once been heavily focused on AM-111, a late-stage asset targeting sudden deafness, although this failed a phase 3 in 2017, with further failures in tinnitus also hitting the biotech.

This, along with the rest of its pipeline in eurotology, rhinology and allergology (which presumably includes its early nasal spray work for SARS-CoV-02) is being swept out and put up for sale, including its drugs for vertigo and allergens.

This has all been prompted by the buyout of Tampa, Florida-based Trasir Therapeutics, with the deal made up of 0.77 million common shares as well as the assumption of certain selling shareholders’ cash outlays and future share-based payment contingents.

Auris will tap the little-known, private biotech to fill up its now vacant pipeline with its RNA platform in extrahepatic oligonucleotide delivery. It’s all very early stage, but its so-called OligoPhore platform enables delivery to target tissues outside the liver, “creating the potential for developing RNA-based therapies for a range of indications with substantial unmet need,” the company said.

Preclinical work shows promise, the biotech said, for “several oncology indications” as well as rare diseases, rheumatoid and osteoarthritis and inflammatory pathologies such as atherosclerosis.

Work will first start on AM-401, a preclinical asset, in “oncology or rare disease indication,” with a trial start planned for next year.

It will also tap its new biotech for the delivery of siRNA, mRNA and gene editing constructs and will “seek to leverage the platform’s potential through strategic partnering.”

“Following a thorough review of various strategic options, we are very excited to enter with the Trasir acquisition the field of oligonucleotide delivery, which we believe will provide us with a new range of RNA-based therapeutics with disruptive potential,” said Thomas Meyer, Auris Medical’s founder, chairman and CEO.

“Although we continue to believe that our existing business holds great promise, we acknowledge investors’ preferences for highly focused company strategies. Therefore, we will prepare for its separation either through a divestiture or a spin-off to shareholders within the next 12-18 months. Through the strategic repositioning and transformation of the company, we aim to unlock and create significant shareholder value.”

Auris was up 10% premarket on the news, though it has a market cap of less than $50 million, trading for years at around the $8 a share price, a major slump from the days before 2016 and the first of its ear disorder flops.