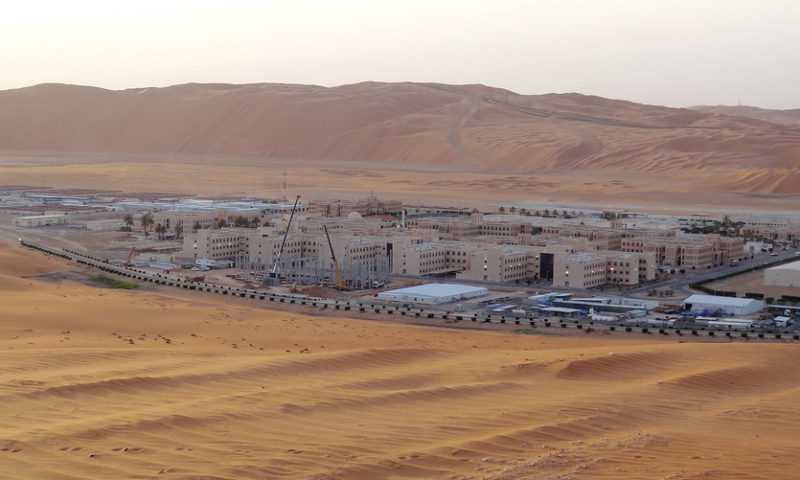 Saudi Arabia’s national oil company was the most profitable company on the planet in 2018, according to a new report.

The Fitch report was a rare look at Aramco’s secretive finances, and comes ahead of a $10 billion bond offering for the company that may come as soon as this week, the Wall Street Journal reported Thursday. Fitch rated Armaco A+ for its first-ever debt issuance.