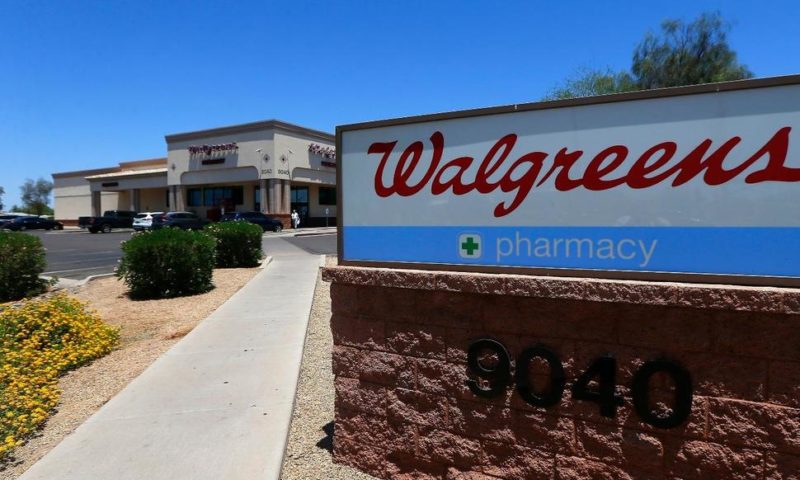 Walgreens slashed its 2019 forecast after falling short of expectations in what its CEO described as the most difficult quarter since the company was formed a few years ago.

Walgreens slashed its 2019 forecast after falling short of expectations in what its CEO described as the most difficult quarter since the company was formed a few years ago.

The nation’s largest drugstore chain now expects adjusted earnings per share growth to be flat this year, compare to a previous forecast for growth of 7% to 12% that it had reaffirmed in late December.

Walgreens Executive Vice Chairman and CEO Stefano Pessina said in a statement that challenges his company has been facing accelerated in the quarter, and they did not respond quickly enough, “resulting in a disappointing quarter that did not meet our expectations.” He noted that the company has been dealing with reimbursement pressure and lower generic drug prices, among other challenges.

“We are going to be more aggressive in our response to these rapidly shifting trends,” Pessina said.

Walgreens runs more than 18,500 stores in 11 countries and, along with CVS Health Corp., is one of the two biggest chains in the U.S. drugstore market.

Drugstores are facing pressure from several angles. Payers like insurers and pharmacy benefit managers are squeezing them to trim the cost of prescriptions, Edward Jones analyst John Boylan noted.

Declining prices for generic drugs and slower increases in the price of brand-name medicines have both made prescriptions less profitable.

Plus Walgreens Chief Financial Officer James Kehoe said in late February that his company has been “quite damaged” by rival CVS Health Corp.’s acquisition of Aetna, one of the nation’s largest insurers. He noted that Aetna transferred significant business to CVS pharmacies.

Another potential combination of the insurers Centene Corp. and WellCare Health Plans Inc. could add more challenges for Walgreens, according to SVB Leerink analyst David Larsen. He said in a recent note that the more than $15 billion deal, which was announced March 27, will create “another industry titan” with the scale and leverage to squeeze the profitability of Walgreens’ U.S. pharmacy business.

Walgreens first laid out its expectations for fiscal 2019 in October, when the company said its growth projection translated to earnings of $6.40 to $6.70 per share based on currency exchange rates at that time.

Analysts expect, on average, $6.39 per share for fiscal 2019, which ends in August, according to FactSet.

In the second quarter, Walgreens’ net income sank 14% to $1.16 billion, while revenue climbed more than 4% to $34.53 billion, thanks in part to some stores it acquired from Rite Aid Corp.

Adjusted earnings per share slipped 5% to $1.64 in the second quarter.

Analysts were expecting earnings of $1.72 per share on about $34.58 billion in revenue.

This was the world’s most profitable company in 2018