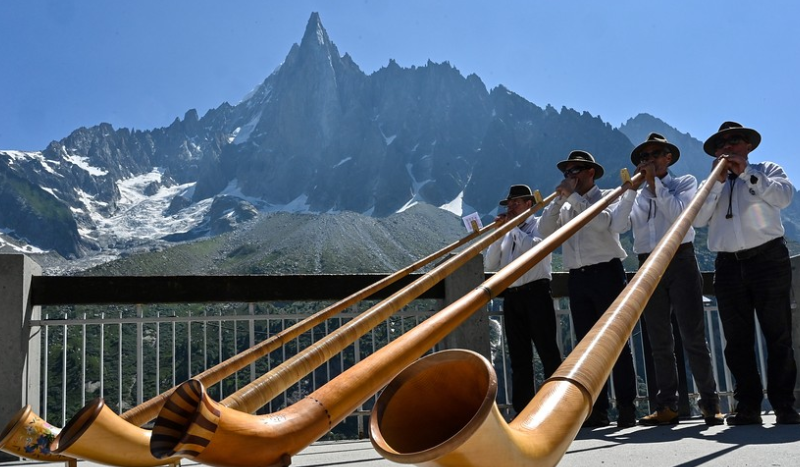 For the Federal Reserve to become any more dovish would require a sharp dip in U.S. economic data

It is a sign of the times that both investors and politicians crave a rate cut from the Federal Reserve.

Over the last nine years, both have been spoiled by the Fed and other central banks, who have greeted any volatility with overly generous quantitative easing. Market tantrums have tested and chastened the Fed, and now Chairman Jerome Powell is already well behind on the plans announced last year to tighten policy by shrinking the central bank’s bond holdings.

Nonetheless, the Fed will cut the fed-funds rate on Wednesday. Markets, having created the “rumor” for the rate cut, may sell the news.

There are plenty of reasons to think we are at the “peak”.

The first is that President Trump is cheapening the Fed with a barrage of tweets and insults. In the absence of a firm rebuttal against political pressure, the Trump tweets increasingly hamper the Fed. (Some readers will recall that Wim Duisenberg, the first president of the European Central Bank, said “we hear, but are not listening” in response to political pressure.) They are a distraction for policy makers and of course, begin to compromise the independence of the Fed.

The second risk is that the marginal market and economic returns to central banking activism are now close to zero. The negative market reaction to last week’s ECB meeting (such as the intraday reversal of 2.5% in Germany’s benchmark DAX index DAX, -2.18% ) demonstrated this.

More broadly, the example of the ECB and the Bank of Japan shows that record low rates, heavy doses of quantitative easing and dovish forward guidance have done very little to boost economic growth. If anything they paper over structural flaws (in the eurozone) and help create larger risks for the future (indebtedness). The U.S. economy is stronger than those of Japan and the eurozone, but the Fed should be careful that monetary policy increasingly has market (i.e. currency) impacts rather than economic impacts.

Similarly, the Fed, powerful as it is, may have spoken more loudly than it can act. U.S. equity markets have rallied hard since Powell’s initial dovish comments in January. The bond market has also aggressively priced in a lower rate outlook. From a positioning point of view, markets may even be ahead of the Fed.

For the Fed to become any more dovish would require a sharp dip in U.S. economic data. It is hard to think that equity and credit markets could ignore the negative implications of this.

There is a very respectable school of thought (see these comments by Nobel Prize winner Robert Shiller) that says it is better to let the economy slow now, let some market and financial excesses unwind, with a view to lengthening the business cycle. Indeed, much of the economic data in the U.S. is “OK”. Friday’s jobs report should confirm this “not too hot, not too cold” outlook.

The same school holds that too aggressive a monetary policy will lead to rising debt levels, asset bubbles and even greater wealth inequality. For instance, internationally, quantitative easing has allowed bonds valuations to soar, helped support equity market valuations and importantly, given politicians in countries like Italy and the U.S. the cover to engage in increasingly risky fiscal policy, to run up debt and avoid economic reforms.

More dovish voices will point to the many risks from abroad. But the Fed can do little to resolve these.

In Asia, the trade dispute between the U.S. and China is the obvious risk. The Chinese economy is still fragile in terms of its growth momentum.

The risk that investors may not have priced so far is a deepening of the growing tensions in Hong Kong. In the context of a multipolar world, the protests represent a contest between two systems. In the background is perhaps the most overvalued property market in the world, the fifth-largest stock exchange and a currency peg (to the U.S. dollar) that is becoming more costly to support.

Hong Kong is a risk to the U.S. because a crisis there could push up the dollar, lead to a round of de-risking internationally, and fuel fears of a macro shock across Asia.

More broadly, the U.S. stock market approaches the Fed meeting from the wrong side in the sense that valuations are very high historically (though not wildly stretched) and corporate profit margins may be at a peak. There is also the possibility that the dollar strengthens further, hitting export-oriented tech stocks.

Overall, the risk from here is that markets decide that monetary stimulus is in the price now, with economic and geopolitical risks rising, investors begin to reduce risk through the remainder of the summer.