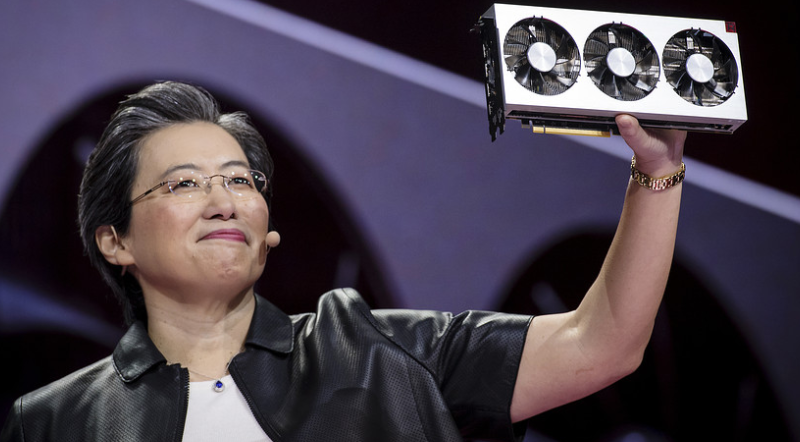 Advanced Micro Devices Inc. shares dropped in the extended session Tuesday after the chip maker reported earnings that met expectations amid tariff constraints, but disclosed a revenue outlook that fell below the Wall Street consensus because of weaker-than-expected console sales.

AMD expects third-quarter revenue of $1.75 billion to $1.85 billion, while analysts had forecast sales of $1.94 billion on average, according to FactSet.

“AMD met expectations for the quarter, but took its forecast down based on softness in the game console market,” Pat Moorhead, principal analyst at Moor Insights and Strategy, said in emailed comments.

“I believe this softness is driven by consumers getting excited for the next-generation consoles from Microsoft MSFT, -0.48% (Scarlett) and Sony (PS5) and delaying purchases,” Moorhead said. “Supporting this, Microsoft and Sony console sales recently were also both down.

“In the second quarter, we stopped shipping to customers added to the U.S. entities list,” AMD Chief Executive Lisa Su said on the conference call. “While we remain cautious, given the fluidity of the situation, the impact to date has been limited and offset by growing momentum in other parts of our business.”

Analysts surveyed by FactSet had forecast earnings of 8 cents a share on revenue of $1.52 billion.

This Fed rate cut could signal the stock market’s peak