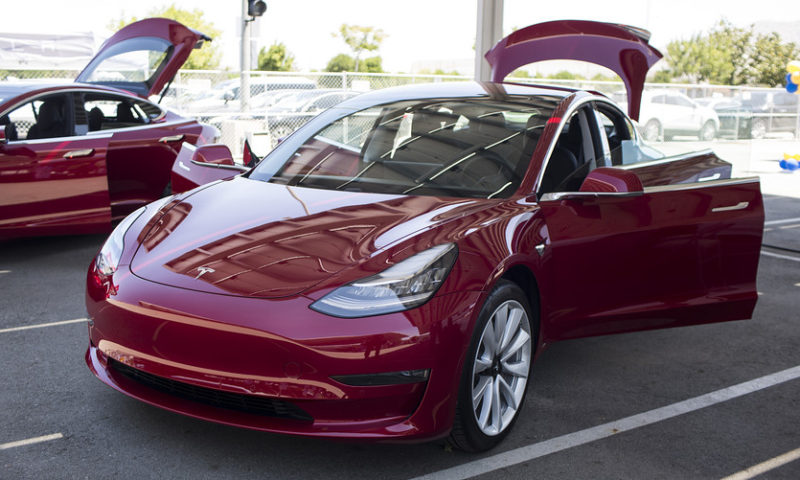 But Tesla has been plagued by numerous production delays, most notably for its popular Model 3 sedan, prompting complaints from customers who have been forced to wait.

Responding on Saturday to a Twitter user who asked what would happen if cars didn’t arrive in time, Musk replied: “If Tesla committed delivery & customer made good faith efforts to receive before year end, Tesla will cover the tax credit difference.”

Separately, Tesla over the weekend also cut prices for its Model 3 in China, according to its website. The starting price for the sedan is now 7.6% lower, at $72,000.

It’s the third time since November that Tesla has tweaked its Chinese pricing. Last month, the Musk-led company cut prices for the Model X and Model S by between 12% and 16%.

At the time, Tesla claimed that the move was designed to absorb “a significant part of the tariff to help make cars more affordable for customers in China.”

Earlier this month, Tesla cut prices on its Model S and Model X after China’s finance ministry said it would suspend additional tariffs on U.S.-made vehicles and auto parts for three months beginning in January, lowering the cost of importing U.S.-produced Tesla cars into China for sale.