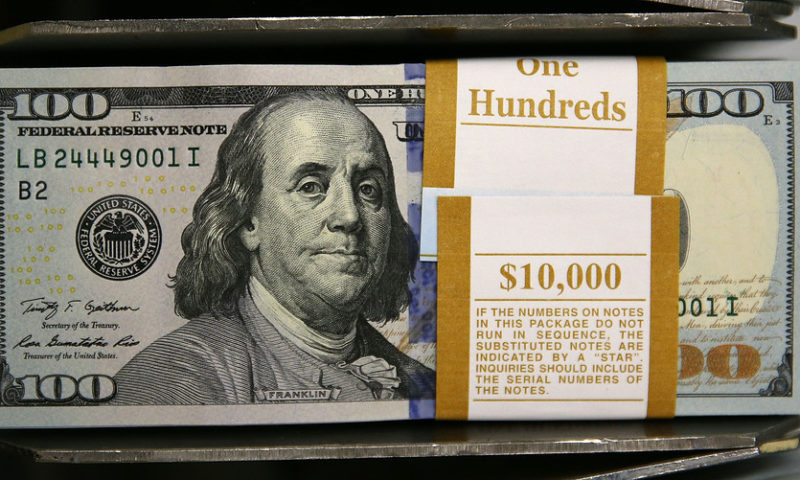 The U.S. dollar edged lower on Monday, as the U.S. government is partially shut and the greenback is recovering from last week’s Federal Reserve interest-rate increase.

With no apparent solution on the horizon, the government shutdown could last into the New Year, when the new Congress returns from a holiday break, market participants said.

On Tuesday, major exchanges will be closed for Christmas, while currency markets remain open. Trading volumes are expected to be thin all week and next Monday as well, New Year’s Eve.

Still, “sentiment is so negative right now that markets will assume the worst. Such a move to oust Powell would be disastrous, to state the obvious,” wrote Win Thin, head of global currency strategy at Brown Brothers Harriman.

Trump took to Twitter on Monday, saying the only problem the U.S. economy had was the Fed.

But that wasn’t the only closely watched tweet. Earlier, Mnuchin tweeted that he spoke to major banks to ensure that they held proper liquidity, perhaps sparking concerns that didn’t previously exist.

“Markets are left with a couple of possible interpretations. At best, Mnuchin made a rookie policy mistake in trying to reassure markets. At worst, Mnuchin knows something that the markets don’t,” Thin said.

The only data point from the U.S. on Monday was the Chicago Fed national activity index, which came in at 0.2%.