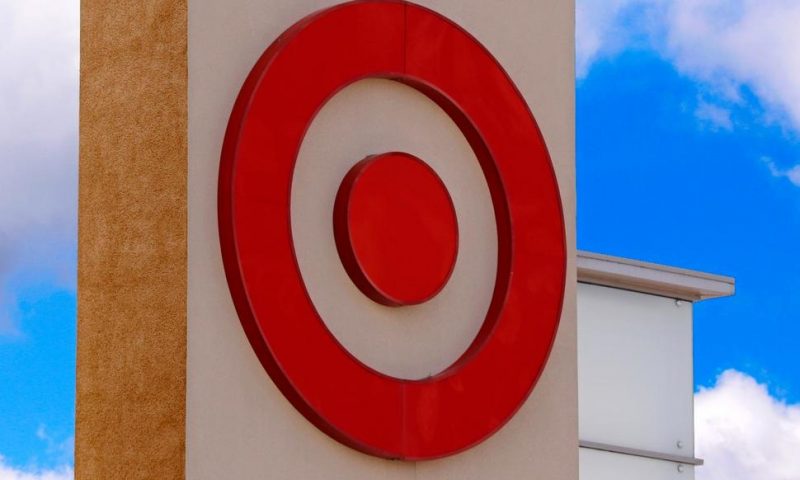 Target gets its digital game on and the profits flow.

MINNEAPOLIS — An aggressive campaign at Target to let customers do more online is paying off.

The retailer on Wednesday exceeded first quarter expectations on just about every level, saying the same day services it’s rolled out, including picking up online orders at the store, drove more than 25 percent of comparable sales growth. That measure, which include sales at stores opened at least a year and online sales, rose 4.8% on top of traffic growth of 4.3 percent. Online sales soared 42% during the quarter.

While Target may be narrowing the gap between it and online leader Amazon, there are perils looming.

That comes at a time when big retailers are spending heavily to speed deliveries to customers who now expect to get what ordered online at their doorsteps in a day or two.

Target is spending more than $7 billion through 2020 to update its stores, open smaller stores in urban areas and expand its online operations. The company is remodeling hundreds of stores, while overhauling its lineup of store brands and creating new ones. This spring it launched three new exclusive brands in bras, underwear and sleepwear— Auden, Stars Above and Colsie — as it joins other retailers to take on Victoria’s Secret, which is floundering. Target also teamed up with Vineyard Vines for a limited-edition collection that hit stores and its website this month.

The company lets shoppers to pick up online orders curbside at 1,250 stores. Through Shipt, which it purchased in December 2017, shoppers can get deliveries to their doorstep in a few hours with a monthly or annual subscription fee.

Target Corp. reported profits of $795 million, or $1.53 per share, beating Wall Street expectations by a dime, according to a survey by Zacks Investment Research.