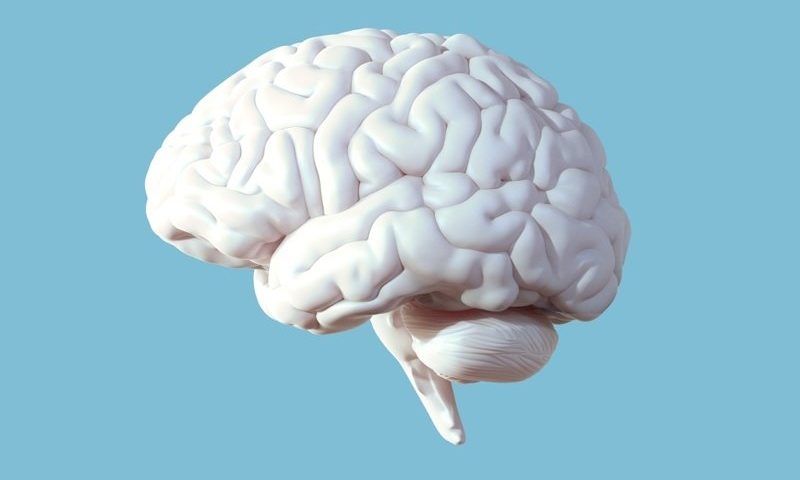 After years of focusing on all things artificial intelligence, the buzziest buzz in medtech now centers not on robots and algorithms, but on the distinctly non-artificial abilities of the human brain.

These brain-computer interfaces—a sci-fi-esque family of technologies that read brainwaves to control external devices—are top of mind for developers and regulators alike, with the FDA issuing both a “leapfrog” guidance and a groundbreaking approval in just the last few weeks.

Hoping to be the next to win a history-making green light from the agency is Synchron. The New York City-based startup is developing an implant that translates thoughts into movements on smartphones and tablets, focusing specifically on restoring communication for people with severe paralysis.

Synchron’s Stentrode technology will soon be put to the test in a clinical trial in the U.S., thanks to a newly closed series B funding round that brought in $40 million for the company.

If successful, that trial could ultimately result in a first-of-its-kind FDA approval, with CEO Thomas Oxley telling Fierce Medtech that, barring any regulatory snags, the device could hit the market “within three to five years.”

That approval would have major implications for the fields of both medicine and technology, Oxley said, since Synchron’s device sits squarely at the intersection of the two.

“We’re building technology that brings electronics into the brain without the need for open-brain surgery,” he told Fierce Medtech. “It opens up an avenue for control over devices directly from the brain that hasn’t previously been possible, and therefore a therapeutic potential for patients with paralysis, which has previously been considered an untreatable condition.”

Synchron’s system is already on the agency’s radar: It received breakthrough device designation last August, granting it an accelerated path through the FDA’s review process.

The technology comprises three components, centering on the actual Stentrode implant. The device is so far the only implanted brain-computer interface that doesn’t require open-brain surgery. It is placed inside a jugular vein, where it expands to fit along the blood vessel’s walls and uses embedded sensors to pick up brain signals.

“The blood vessels let you access all areas of the brain, superficial and deep. That’s distinct from other technology that requires open-brain surgery, which requires removal of skull at every single region of brain that you need to access,” he explained.

The signals collected by the Stentrode travel to a receiver unit implanted in the chest. The battery-less BrainPort unit then transmits the data via Bluetooth to Synchron’s BrainOS platform, which can be downloaded to a user’s existing smartphone, tablet or computer. The platform helps users convert the collected brain signals into actions on apps for text messaging, sending emails, banking and shopping.

Synchron has already started an in-human trial of the system in Australia. In the study, four patients so far have been implanted with the Stentrode device and undergone training to learn how to direct their thoughts to control a mouse to click or zoom on a webpage. The cursor is controlled with a separate eye movement tracker.

Preliminary results showed that the first two patients, both diagnosed with amyotrophic lateral sclerosis, were able to independently control their personal computers with at least 92% accuracy in mouse clicks and an average typing speed of between 14 and 20 characters per minute.

Though its primary focus is on launching the U.S. study later this year, Synchron said it will also allot some of the capital to further development of the Stentrode system.

In addition to using brainwaves to control devices, the system could eventually be used in the opposite direction, sending signals to the brain to treat neurological conditions like Parkinson’s disease, epilepsy, depression, addiction and more.

And while Synchron’s technology is certainly revolutionary, it’s not a totally unprecedented revolution. A similar transition from mechanical to electronic technology took place in cardiology in the 1990s, Oxley told Fierce Medtech, which has given Synchron (and the rest of the world) a road map for the way forward.

“We’ve got a history of how it worked with cardiology—there’s a playbook for how the industry has to mature,” he said.

The funding round was led by Khosla Ventures—whose recent medtech investments include Docbot, Bionaut Labs and Flow Neuroscience, another neurotech developer. The financing more than quadruples Synchron’s previous round, a $10 million series A that included participation from the U.S. Department of Defense’s Defense Advanced Research Projects Agency.