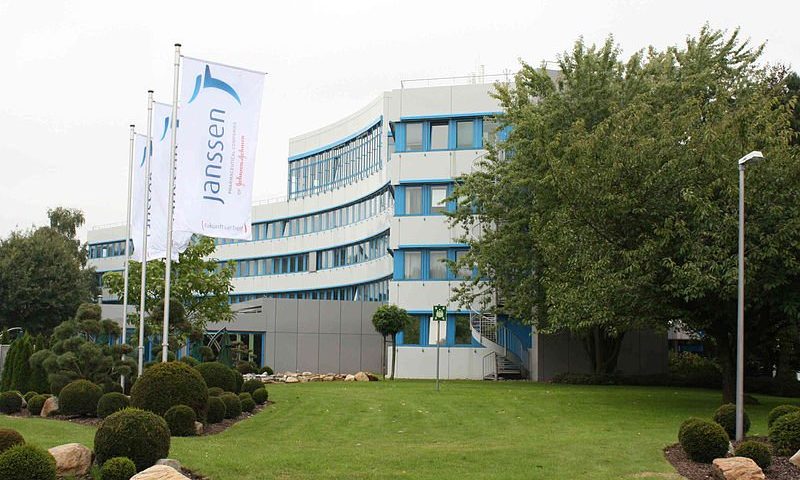 Johnson & Johnson is walking away from a $1.6 billion biobucks blood cancer med deal with Belgium’s argenx for the CD70-targeting cusatuzumab.

The pair first teamed up for the med, an anti-CD70 SIMPLE antibody, across a range of blood cancers and disorders including acute myeloid leukemia, myelodysplastic syndrome and other hematological malignancies back in 2018.

The heavily backloaded deal was still worth a respectable $300 million upfront, with a $200 million equity investment from Janssen funneled into the biotech, but when the biobucks were built in, this could have swollen to a total $1.6 billion.

That is not, however, to be. J&J said in a brief statement Monday: “The decision is based upon Janssen’s review of all available cusatuzumab data and in consideration of the evolving standard of care for the treatment of acute myeloid leukemia (AML). Final results from Janssen’s clinical studies of cusatuzumab will be presented in the future.”

The biotech said it has seen just $25 million in milestone payments to date. It will now take back the rights to the drug, and try to figure out its future.

J&J appears to be more focused on another blood cancer pact, specifically with China’s Legend Biotech and their partnered anti-BCMA CAR-T ciltacabtagene autoleucel, otherwise known as cilta-cel, which a few weeks back scored an FDA priority review, setting up a decision by the end of November.

In a separate release, argenx, a pharma friend that has penned a series of deals with big companies over the years, said it was not calling it quits, and has interim data from the phase 1b ELEVATE trial that “support continued development in acute myeloid leukemia and argenx plans to evaluate options to enable a path forward.”

The trial is still ongoing, and argenx said complete results will be “presented in an upcoming peer-reviewed forum.”

“We have valued the productive collaboration with Janssen that has advanced our understanding of cusatuzumab and its role in AML biology. Together we have generated clinical and translational data that have optimized the dose of cusatuzumab and further characterized its effect on cells in the bone marrow,” said Tim Van Hauwermeiren, CEO of argenx.

“We set our target high with the ELEVATE trial, recognizing that cusatuzumab would have to add benefit to an already-established combination regimen. We believe these interim data show that cusatuzumab could be meaningful to AML patients. We plan to evaluate all alternatives to advance cusatuzumab on behalf of the AML community, while maintaining our focus on our priorities – the launch of efgartigimod and the development of our autoimmune pipeline.”

The company was down nearly 7% in early trading Monday morning on its European stock exchange.