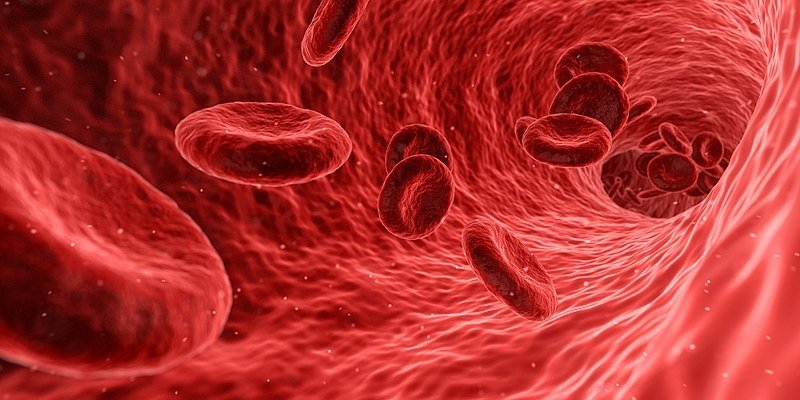 Devicemaker Surmodics aims to broaden its clot-removal portfolio from arteries into veins with the acquisition of an Irish developer and its catheter built for relieving venous thromboembolisms.

Vetex Medical Limited’s dual-action ReVene device is designed to extricate blood clots that adhere to the vessel walls in a single procedure, without the use of medication to break down the obstruction. It includes an expanding, stentlike cage that is pulled through the clot, to scrape and funnel the blockage into a powered, mechanical tube that carries it out of the body.

The standalone thrombectomy device will become the second under Surmodics’ control to carry a 510(k) clearance from the FDA, after its Pounce retrieval system garnered an agency green light last September for clearing out peripheral arteries.

The terms of the deal included an upfront payment of $39.9 million; an additional $3.5 million is guaranteed, but may be doubled to $7 million depending on certain product development and regulatory milestones.

And with Vetex’s team and tech in hand, the company now plans to further accelerate development of a new platform for treating pulmonary embolism, Maharaj added. The company has previously said it plans to take on deep vein thrombosis and ischemic stroke as well.

In the near future, Surmodics said it plans to launch clinical tests of the Pounce system for removing arterial clots in the second half of the 2021 fiscal year—and for ReVene in venous clots in fiscal 2022—aiming to add new uses to their labels.

Surmodics’ newly expanded portfolio will compete with systems such as Boston Scientific’s larger, aspiration-powered AngioJet. However, Surmodics’ Pounce and ReVene hardware are designed to be used without the need for heavier investments in equipment, similar to Philips’ recently launched, button-operated QuickClear vacuum device, cleared for use in both veins and arteries.