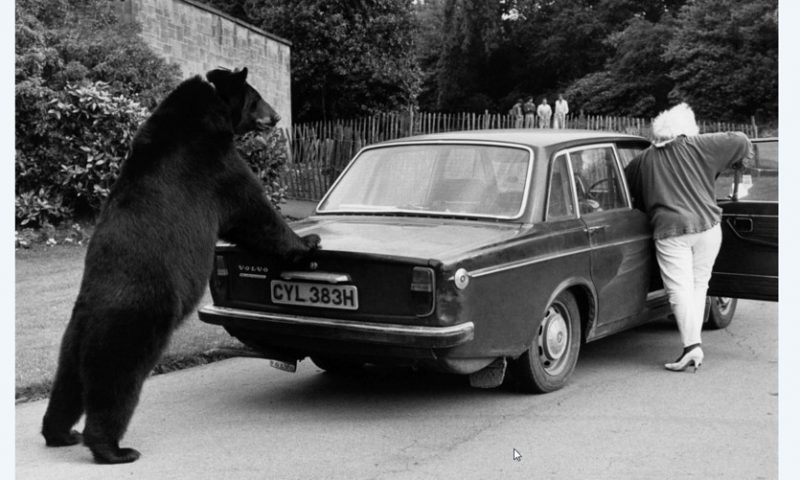 The S&P 500 index stands less than 1% shy of a record but investors aren’t loving the climb, based on a recent fund manager survey from Bank of America Merrill Lynch.

The survey of 179 global managers overseeing some half trillion dollars in assets told BAML that pessimism has been driven by concerns over U.S.-led trade-war fears and anxieties of an impending recession here and elsewhere in the globe.

“[Fund manager survey] investors have not been this bearish since the Global Financial Crisis, with pessimism driven by trade war and recession concerns” wrote Michael Hartnett, chief investment strategist

Allocations to equities are at their lowest levels in history, while the month-over-month jump into cash and cash-like assets, was its biggest since August 2011. Investors also piled into U.S. Treasurys TMUBMUSD10Y, +0.46% according to the survey.

The BAML Bull & Bear indicator dropped to 2.3 from 2.5 (see chart below, which shows growing levels of cash, a feature of BAML’s bear indicator):

The survey comes as the Federal Reserve begins its two-day policy meeting on Tuesday, with investors hoping that the central bank will indicate that it is willing to ease monetary policy in the face of headwinds coming from Sino-American trade wars and weakness brewing in the U.S. economy.

It’s worth noting that Hartnett views the survey hitting a bearish level as a potentially bullish contrarian sign for markets, with the thinking being that markets have a tendency to climb higher, absent a seismic shock, when investors are fearful.