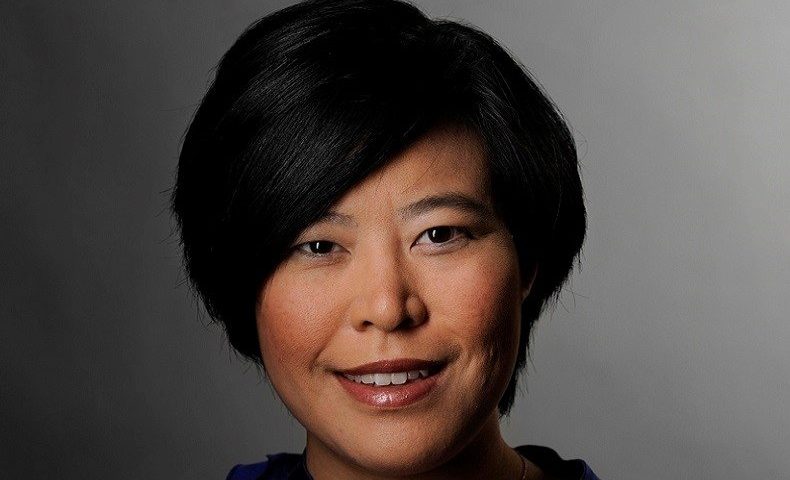 Emerging from stealth, Stablix Therapeutics is running out of the stables with $63 million in series A funds.

New York City-based Stablix hopes the fresh financing will give it a head start in the nascent area of targeted protein stabilization. The opposite track—protein degradation—has been front and center for years, but Stablix is betting it can gain ground by reinforcing the body’s mechanisms. A host of inherited and acquired diseases are the result of insufficient levels of specific proteins, giving Stablix an open field of treatment areas.

“One of the things that really attracted us is the breadth of potential target space and applications with a platform like this,” said Clare Ozawa, Ph.D., managing director at Versant Ventures, which lead the company’s funding round.

Stablix’s platform, which originated in a Columbia University laboratory, is able to remove the ubiquitin tags from specific proteins, and also stabilize or drive increases in target protein levels and activity. This is done by generating heterobifunctional small molecules that recruit deubiquitinase enzymes, or DUBs.

“Sometimes the best ideas are the one that in retrospect almost seem a little bit obvious to have done. It’s a very elegant approach, but quite special because to our knowledge this is the very first company that is pursuing using DUBs for protein stabilization,” Ozawa said in an interview.

Ozawa declined to disclose the specific pipeline of targets that Stablix will go after, only noting that the company will initially look at areas within rare diseases, cancer and immunological disorders.

“We are in the process of starting to launch drug discovery in chemistry and biology capabilities for the initial programs,” Ozawa said. The company is being led by acting CEO Carlo Rizzuto, Ph.D., who is a partner at Versant.

Stablix expects to build outs its C-suite in the coming one to two years, Ozawa said. “In terms of [executive] profile, we think that this is a company that could very quickly take advantage of momentum built in areas like protein degradation and attract a strong C-suite,” the investor said.

The series A will fund at least one program toward gaining approval for a clinical trial alongside multiple other programs moving closer to the clinic, Ozawa said.

Stablix’s mission is to “really open up the field of selective ubiquitin modulators” toward a “new class of medicines,” said Scott Kanner, Ph.D., the company’s co-founder and head of drug discovery. Kanner was part of the original research lab with co-founder Henry Colecraft, Ph.D., professor of physiology and cellular biophysics at Columbia.