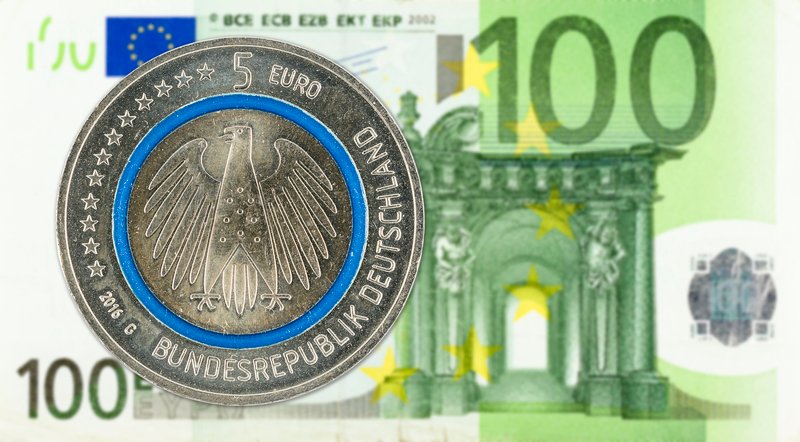 Amyl Therapeutics has raised €18.3 million ($22.3 million) to advance therapies against diseases driven by the buildup of amyloid. The cash equips Amyl to take drugs that target misfolded proteins linked to progressive peripheral and neurodegenerative rare diseases to preclinical proof of concept.

Belgium-based Amyl is built around an amyloid fibrils specific technology platform, dubbed ClariTY. Equipped with the platform, Amyl is developing molecules capable of binding to the amyloid fold of various types of toxic protein aggregates. Such aggregates accumulate in patients with diseases such as Alzheimer’s, Parkinson’s and peripheral neuropathy.

Other groups have already tried to break up the aggregates, most notably in the prolonged effort to treat Alzheimer’s by going after amyloid beta, but they typically only target a single type of misfolded protein. Amyl aims to break up multiple aggregates with drugs that bind to all types of fibril deposits.

“The ClariTY platform offers the unique opportunity to generate therapeutic candidates able to target all amyloid fibril deposits, a key cause of amyloidosis. We believe novel therapies with this profile will represent a major advance in the treatment of diseases caused by amyloid fibrils and will have a significant competitive advantage,” Amyl CEO Pierre Vandepapelière, M.D., Ph.D., said in a statement.

Interest in the approach is underpinned by the multifactorial nature of many diseases driven by toxic aggregates of misfolded proteins. Alzheimer’s, for example, is associated with amyloid beta and tau, with some research also implicating alpha-synuclein. Similarly, Parkinson’s, while primarily associated with alpha-synuclein, may be affected by tau.

The potential to tackle multiple types of deposit by targeting their shared amyloid protein fold has caught the attention of Noshaq, which led an €8.6 million investment with support of other backers including Merieux Participations and Sambrinvest. Amyl secured a further €9.7 million in non-dilutive support from a Belgian research funding organization.

Equipped with the money, Amyl plans to develop drug candidates that clear aggregates, prevent further accumulation and block cell-to-cell spread of misfolded proteins. Amyl is yet to specify which diseases it will target first from a list of potential indications that includes AL and ATTR amyloidosis.