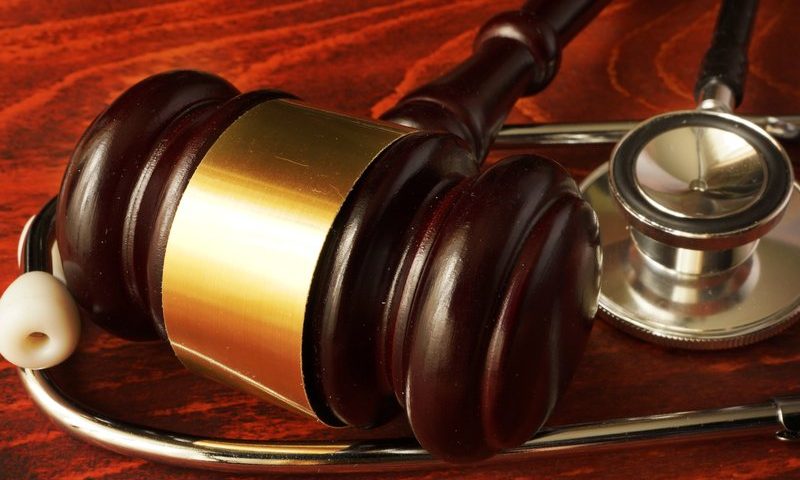 The U.S. Department of Justice (DOJ) collected two separate settlements from medical device makers after the government said they continued to sell defective products for years amid receiving reports of injuries and deaths linked to their hardware.

Both settlements were announced July 8: St. Jude Medical agreed to pay $27 million, while Alere shelled out $38.75 million. Despite the hefty fines, neither serves as an admission of guilt.

The federal cases were each brought under the False Claims Act and stem from allegations that, by continuing to sell the potentially harmful products to healthcare facilities, where they were used to treat patients enrolled in federal healthcare programs such as Medicare, both companies played a role in securing government payments for devices they knew were defective.

The case of St. Jude Medical—which was purchased by Abbott for $25 billion in early 2017—revolves around several models of its implantable defibrillators. When lithium clusters formed on the batteries of the affected devices, the batteries were at risk of shorting out and completely draining of power.

According to the DOJ, St. Jude was aware of the issue by 2013. The following year, the company asked the FDA to clear an update to the devices that would fix the battery issue. In its request, St. Jude claimed that the issue had yet to cause any serious injuries or deaths, but the DOJ claimed the company had already been alerted to two injuries and one death associated with the lithium clusters.

Even after submitting the updated design for FDA clearance, St. Jude allegedly continued to sell the defective, unaltered devices for two more years. In August 2016, the company reported a total of more than 700 instances of premature battery depletion to the FDA, linked to two more deaths; by October, St. Jude had recalled the devices in what the FDA labeled a Class I recall, its most serious rating.

The lawsuit covers the period between November 2014 and October 2016, during which the government claims St. Jude was fully aware of the device’s issues but continued selling “thousands” to be implanted into patients.

“Medical device manufacturers have an obligation to be truthful with the Food and Drug Administration, and the U.S. government will not pay for devices that are unsafe and risk injury or death,” said acting U.S. Attorney Jonathan Lenzner. “The U.S. Attorney’s Office is committed to protecting Medicare and other federal health care programs from fraud, and in doing so strengthen patient safety.”

Alere, meanwhile, was accused of selling its INRatio blood coagulation monitors for nearly a decade after becoming aware of a defect in the device’s software.

The monitors were used to ensure that patients taking anticoagulant drugs like warfarin received the correct dose, as too high an amount can cause excessive bleeding, while too low can lead to clotting and strokes. According to the DOJ, INRatio became aware in 2008 of a “system limitation” in the device’s internal algorithm that could produce inaccurate results for some users.

Alere allegedly continued selling the monitors as is for several more years without reporting the defect to patients or the FDA, even as the issues were linked to more than a dozen deaths and hundreds of injuries, according to the DOJ. Those injuries included intra-cerebral hemorrhaging and cardiovascular events caused by major bleeding episodes.

It wasn’t until 2016 that Alere removed the INRatio devices from the market, spurred by a Class I recall requested by the FDA.

“Medical device providers who cut corners or purposefully market defective tools put profit above patient health,” said George Crouch Jr., special agent in charge at the FBI. “The FBI will not sit idly by when people’s lives are at risk. It’s an ill-advised business model that ignores the consequences of getting caught.”

Oil futures settle at their lowest in nearly a month