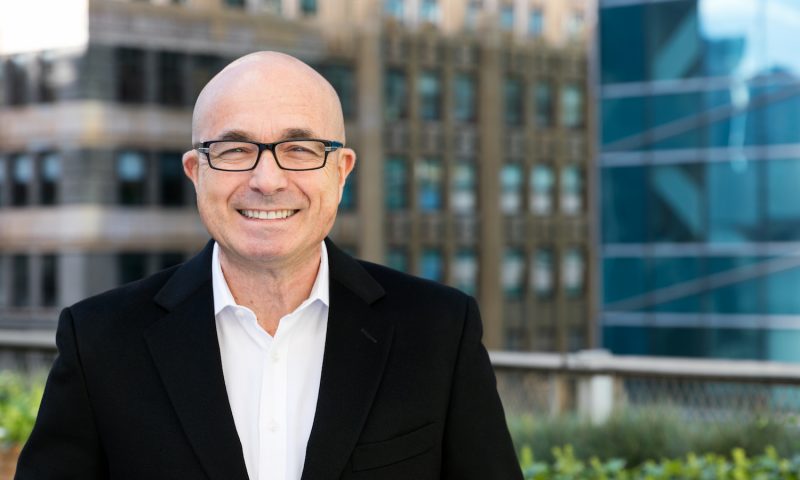 After Ovid Therapeutics’ lead product failed a phase 3 clinical trial in April, CEO Jeremy Levin knew they had some tough work ahead of them. Now, the biotech has announced a leadership shuffle and staff reductions as it pivots to focus on early-stage development.

One thing remains the same: Ovid will still focus on neurosciences. But after ditching the Angelman syndrome therapy OV101 in April, the company is now heading back to the drawing board to build out its neurosciences programs.

Ovid brought on renowned Massachusetts Institute of Technology Professor Robert Langer, Sc.D., to the scientific and clinical advisory board around the same time as the trial failure. He will now be joined on that board by Amit Rakhit, M.D., Ovid’s current president and chief medical officer who is stepping back from his leadership role. Rakhit will leave the post in August as he steps into the advisory role.

AstraZeneca veteran Michael Poole, M.D., a neurologist and internist, will join Ovid’s board of directors. He has served at both large and small biotechs, including as vice president and head of neuroscience innovation at the U.K. pharma. He held similar roles at Wyeth and then at Pfizer. After those roles, Poole did a stint at The Bill & Melinda Gates Foundation and has most recently been the head of R&D at RBNC, a biotech focused on precision therapeutics for neuropsychiatric disorders.

Ovid has elevated Claude Nicaise, M.D., who has been at the company since 2015, to head of R&D. Nicaise was previously a senior vice president of strategic development and global regulatory affairs at Alexion Pharmaceuticals, which was snapped up by AstraZeneca in a pending deal for $39 billion in 2020. He also spent time at Bristol Myers Squibb and currently serves on the boards of Sarepta Therapeutics and Gain Therapeutics.

Other roles lower down the chain are being shuffled as well. Ovid has also reduced its workforce by 25% since March in the shift from late-stage programs to early-stage pipeline development.

Ovid had high hopes for OV101, and the failure was a hard hit to the company and patients hoping a treatment would finally come for the devastating neurological disorder that can cause seizures, trouble sleeping and other symptoms.

Levin told Fierce Biotech at the time that the company would refocus on its early-stage assets, including a different Angelman syndrome treatment. The company had plenty of cash to play with after Takeda bought back the rights to its epilepsy drug that Ovid had been developing for $196 million.

The CEO said the funds would be used in search of some sort of deal, either some new targets, companies or other transactions that could build the company’s future.

Muna raises $73M to go after Alzheimer’s, Parkinson’s and MS