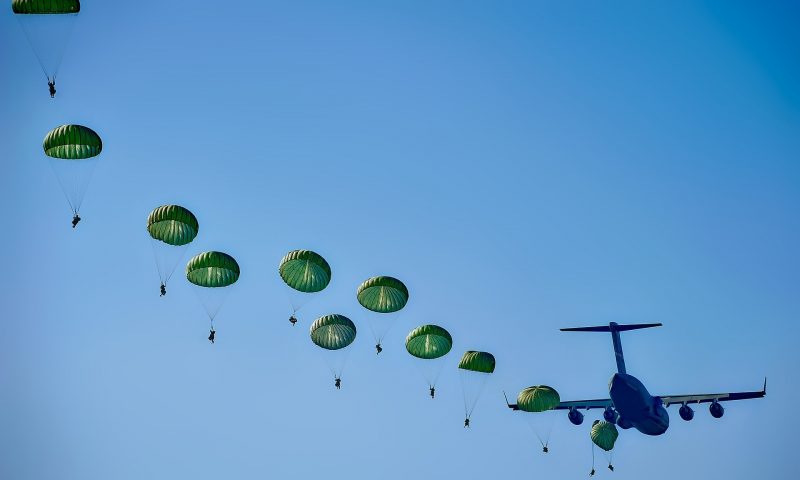 A month after uncloaking with $250 million and 10 subsidiaries, Centessa Pharmaceuticals is adding a trio of new board members and a new chief financial officer to its roster.

CEO Saurabh Saha, M.D., Ph.D., formerly of Bristol Myers Squibb, and chief scientific officer, Moncef Slaoui, Ph.D., the GlaxoSmithKline veteran who led Operation Warp Speed lead Centessa, which aims to become a new kind of pharma company, one without the R&D inefficiencies found in “classical pharmaceutical companies.” Its name, based on the words “centric” and “asset,” describes its strategy: to develop programs within asset-centric subsidiaries that share centralized resources.

Centessa’s pipeline includes efforts such as monoclonal antibodies for idiopathic pulmonary fibrosis and systemic sclerosis, developed by Capella BioScience, and small-molecule degraders of STAT3 and STAT5, brought in by Janpix, for the treatment of blood cancers.

“Centessa launched last month with a goal of redefining pharmaceutical R&D productivity through an asset-centric model that we believe has the potential to support the advancement of novel programs by industry-leading experts in their respective fields,” Saha said in a statement.

“Each member of our team brings industry-leading qualifications and differentiated perspectives to help guide the expansion of our organization. We are thrilled to welcome Greg, Mary Lynne, Robert and Samarth to Centessa and look forward to partnering together to build one of the most respected medicine companies in the world,” he added.

Weinhoff worked for 15 years in healthcare venture capital at CHL Medical Partners, where he was the founding CEO of Amicus Therapeutics. After that, he was the chief financial officer at Axovant Sciences before it pivoted to gene therapy and spun out Arvelle Therapeutics to advance its small molecule programs. He served as Arvelle’s chief financial and chief business officer until its acquisition by Angelini Pharma in January for up to $960 million.

Califf was the FDA commissioner from 2016 to 2017, while Hedley co-founded Tesaro, the company that developed PARP inhibitor Zejula, before GlaxoSmithKline snapped it up in December 2018 for $5.1 billion. Hedley is now a senior fellow and strategic advisor at the Broad Institute. Kulkarni joined CRISPR Therapeutics in 2015 as its chief business officer before ascending to CEO in 2017.