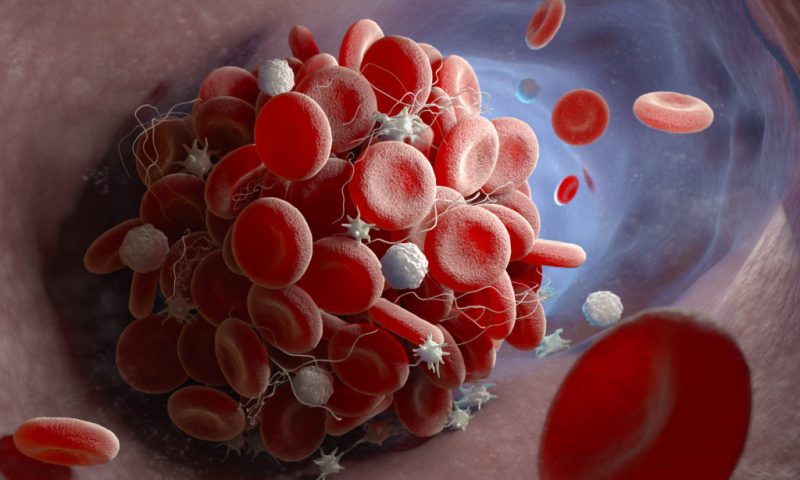 PhaseBio Pharmaceuticals is signing a manufacturing partner for its Brilinta reversal agent as it ushers the drug through phase 3 and, it hopes, an FDA submission and approval. The company is teaming up with CDMO BioVectra to produce the treatment, bentracimab, at commercial scale.

PhaseBio licensed bentracimab from AstraZeneca, the maker of blood thinner Brilinta, in 2017. It is a monoclonal antibody fragment that counters the effects of Brilinta by binding to the drug and its active metabolite. It would be used for patients taking Brilinta, or its generic versions, who need its anti-clotting effects to be reversed quickly. That includes patients who are experiencing major bleeding or those who need to have urgent surgery.

The company started a phase 2b study of bentracimab in late 2019 and kicked off a pivotal phase 3 trial in early 2020. Under the deal, BioVectra will manufacture the active ingredient of bentracimab for use in those clinical trials and for commercialization around the world if it’s approved.

“Having recently expanded our global Phase 3 REVERSE-IT trial into Canada and the European Union, and with other countries on the horizon, the signing of this agreement and the completion of our first commercial-scale manufacturing run are important steps as we continue preparing our regulatory filings and commercialization efforts for bentracimab,” PhaseBio CEO Jonathan Mow said in a statement.

PhaseBio raised $34 million in September 2018 to push bentracimab through phase 1 and into phase 2. In January 2020, the company inked a deal with SFJ Pharmaceuticals that saw the latter pick up clinical development and regulatory activities for bentracimab outside the U.S., and that could net PhaseBio up to $120 million in development funding. Under the agreement, PhaseBio will hold onto the worldwide rights to bentracimab. It will start making annual payments to SFJ if the drug is approved in the U.S., the EU and either China or Japan. All told, PhaseBio’s payments will not exceed five times the amount funded by SFJ.

If all goes to plan, PhaseBio expects to file a BLA for bentracimab in the second half of 2022.