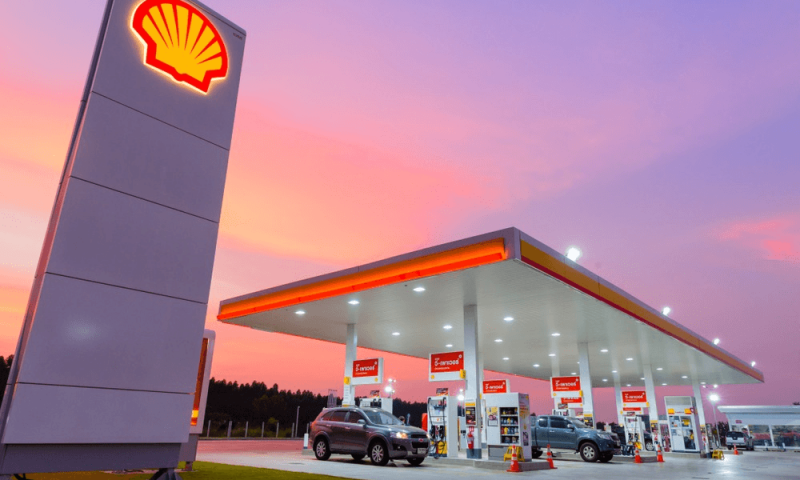 Royal Dutch Shell PLC said Monday that it expects to book fourth-quarter post-tax charges of between $3.5 billion and $4.5 billion in aggregate in relation to write-downs, asset restructuring and onerous contracts.

The Anglo-Dutch oil major said these expected charges are related to a partial impairment of its Appomattox asset in the U.S. Gulf of Mexico in its upstream operations, a turnaround in its refinery portfolio, and onerous contracts in its integrated-gas operations.

The company said it expects higher underlying operating expenses due to increased activity in the fourth quarter compared with the third, which are expected to hurt adjusted earnings across its businesses.

Shell said it expects fourth-quarter adjusted earnings for its upstream operations to show a loss in the current price environment. Upstream production for the quarter is forecast to be between 2.28 million and 2.35 million barrels of oil equivalent a day for the fourth quarter, it said.

The company said it will provide a strategy update on Feb. 11.