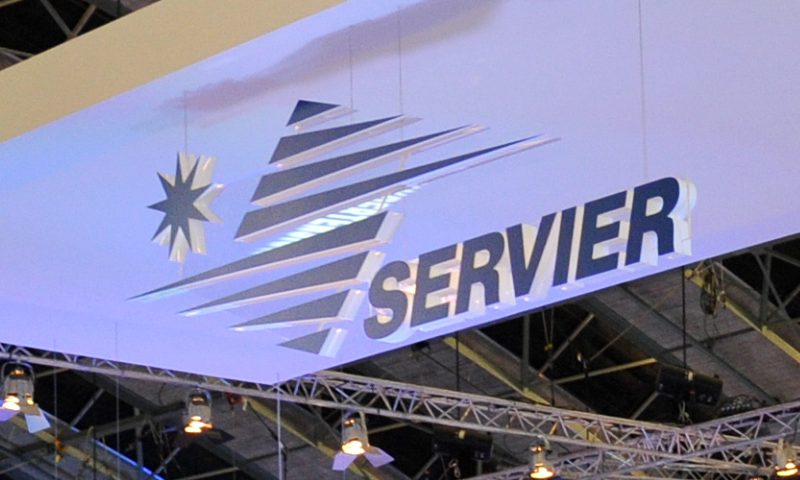 Servier has partnered with MiNA Therapeutics to develop small activating RNA (saRNA) therapies in neurological disorders. The first target covered by the deal is worth up to €220 million ($267 million) to MiNA in upfront, development and commercial milestone payments.

MiNA has previously landed deals with AstraZeneca and Boehringer Ingelheim on the strength of its saRNA technology. The drugs are structurally similar to the siRNA molecules pioneered by Alnylam but are designed to upregulate, rather than suppress, production of the targeted protein, opening up a set of diseases inaccessible to the more established modality.

Servier is the latest pharma company to see potential in saRNA molecules. The French drugmaker has signed up to work with MiNA on saRNA therapies that restore normal cell function in patients with neurological disorders.

Under the terms of the agreement, MiNA will identify new potential neurological treatments before handing over to Servier, which will handle preclinical and beyond. Servier, which will have the rights to commercialize products resulting from the collaboration, will pay up to €220 million as the drug against the first target covered by the alliance advances. MiNA will receive an upfront payment, an exclusivity fee on certain neurological targets, milestones and royalties.

Neither party has named the targets or indications covered by the collaboration, although Servier did frame saRNAs as a way to access previously undruggable targets. The literature features examples of how saRNAs could improve outcomes in neurological disorders. Research groups other than MiNA and Servier have published details of the potential use of saRNAs in diseases such as Rett syndrome.

MiNA has advanced the modality furthest in the treatment of cancer, delivering data from a phase 1b trial of its lead drug MTL-CEBPA in combination with Bayer’s Nexavar last year. The data encouraged MiNA to set its sights on a phase 2 trial and raise $30 million to fund the work.