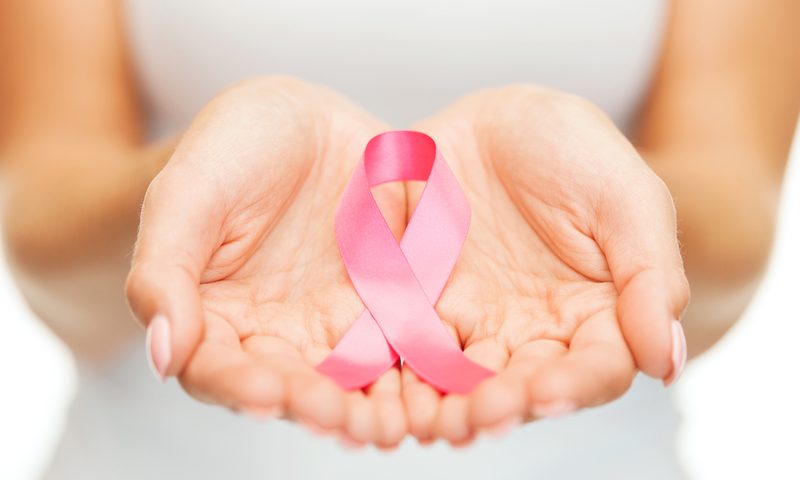 Hormone therapies, or endocrine therapies, are widely used to treat breast cancer that is estrogen receptor (ER)-positive, but resistance is a common problem. That has sparked interest in drugs targeting the androgen receptor (AR). But the role of AR in ER-positive disease remains unclear, leading to the development of both AR agonists and antagonists.

Backed by positive phase 2 data, Veru plans to advance the AR-activating drug into a phase 3 trial, dubbed Artest, in the second quarter, the company’s CEO Mitchell Steiner said in a statement.

Androgen therapy had once been used to treat ER-positive breast cancer but was abandoned because androgen is a sex hormone that can give rise to male characteristics, making it less desirable than drugs that directly target ER. But the resistance problem inspired some scientists to develop selective AR modulators that don’t cause side effects.

Because some studies yielded conflicting results regarding the role of AR in this cancer type, the University of Adelaide-led team set out to find out more. The researchers first delved into a breast cancer patient library. They found that AR was positively associated with survival in ER-positive cases and it was a good predictive biomarker of response to endocrine therapy.

In lab experiments, the researchers found that AR activation and its transcription factor activity was key in the inhibition of ER signaling in breast cancer cells. The AR activity hampered ER’s ability to upregulate certain cell cycle genes that modulate cell proliferation, the team showed, suggesting this might be how AR inhibits cancer proliferation.

Then the team tested the effect of AR-targeting drugs in mice. Tumor growth in mice that got Pfizer and Astellas’ antiandrogen drug Xtandi was similar to that of controls, the researchers found. In contrast, both DHT and enobosarm slowed tumor growth throughout the 90-day test course. The drugs also worked in tumors that were resistant to endocrine therapies.

Targeted CDK4/6 inhibitors such as Pfizer’s Ibrance, used in combination with hormonal therapy, have become the new standard of care for women with ER-positive breast cancer. In their study, the scientists found that pairing an AR agonist with Ibrance produced a strong anti-tumor effect that exceeded that of solo Ibrance. In cancer cells that were resistant to CDK4/6 inhibition, treatment with the AR agonists led to some reduction in tumor proliferation, but the effect was enhanced when Ibrance was added, “suggesting that AR agonism may have partially restored sensitivity to the CDK4/6i,” the researchers noted in the study.

“We provide compelling new experimental evidence that androgen receptor activating drugs, like enobosarm, can be more effective than existing (e.g., tamoxifen) or new (e.g., palbociclib) standard-of-care treatments and, in the case of the latter, can be combined to enhance growth inhibition,” Wayne Tilley, the study’s senior author, said in the statement. “Moreover, enobosarm as a selective androgen receptor activating agent lacks the undesirable masculinizing side effects of natural androgens and has potential additional clinical benefits in women including promotion of bone, muscle and physical function, and mental health.”

Enobosarm was originally developed by GTx, which merged with Oncternal Therapeutics in 2019. Veru in-licensed the drug in December to strengthen its own oncology pipeline. Before that, the AR agonist had failed in stress urinary incontinence. But two phase 2 trials in heavily pretreated patients with ER-positive/HER2-negative metastatic breast cancer who developed resistance to endocrine therapy returned positive results.

The Miami biotech now aims to run the phase 3 Artest open-label trial, pitting enobosarm against either exemestane or tamoxifen—both anti-estrogens—in about 240 breast cancer patients who have failed a nonsteroidal aromatase inhibitor, fulvestrant and a CDK4/6 inhibitor.