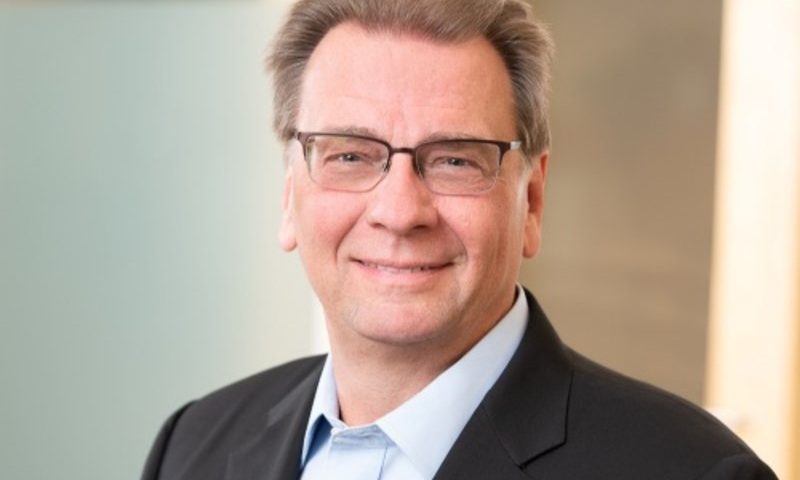 Mirati Therapeutics is looking to a KRAS-Keytruda combination to give it an edge over Amgen in lung cancer. After lowering the dose of its KRAS drug, Mirati saw around 60% of first-line patients respond to the combination—and lessened the tolerability concerns that initially held back the cocktail.

The study tested a low dose of adagrasib in combination with a full dose of Keytruda in patients with KRAS G12C-mutated first-line non-small cell lung cancer (NSCLC). Of the seven evaluable patients, four had partial responses and a fifth experienced 49% tumor regression before undergoing surgery. The disease control rate was 100%, with rates of tumor regression ranging from 37% to 92%. After a median follow up of almost 10 months, five of the seven patients remained on treatment.

“We believe that there is a path forward, but we’re doing further investigation in phase 2. So, the KRYSTAL-7 trial is a phase 2 trial where we’re looking at that dose … to establish the activity and the parameters that we would investigate in phase 3. We don’t have the final answer yet, but we think we’re on the right track,” Charles Baum, M.D., Ph.D., head of R&D at Mirati, told investors on a quarterly results conference call.

Mirati initially studied the standard monotherapy dose of adagrasib, 600 mg twice a day (BID), in the KRYSTAL-7 clinical trial. However, the tolerability profile of the combination persuaded Mirati to look at a lower dose of adagrasib.

“We had more adverse events than we had seen with single agent, 600 mg BID; similar events, but a constellation of events that was leading to more tolerability issues. We wanted to explore the 400-mg BID dose in combination with full-dose pembrolizumab as being an alternative path,” Mirati CEO David Meek told investors.

Reducing the adagrasib dose appears to have improved the tolerability profile, with no patients in the small assessment of the 400-mg regimen suffering a grade 4 or 5 adverse event. Mirati said the types of adverse event seen in the 400-mg combination cohort were similar to those experienced by the recipients of adagrasib as a single agent.

Shares in Mirati jumped nearly 10% pre-market Tuesday morning, before settling at around 5% at 10am ET.