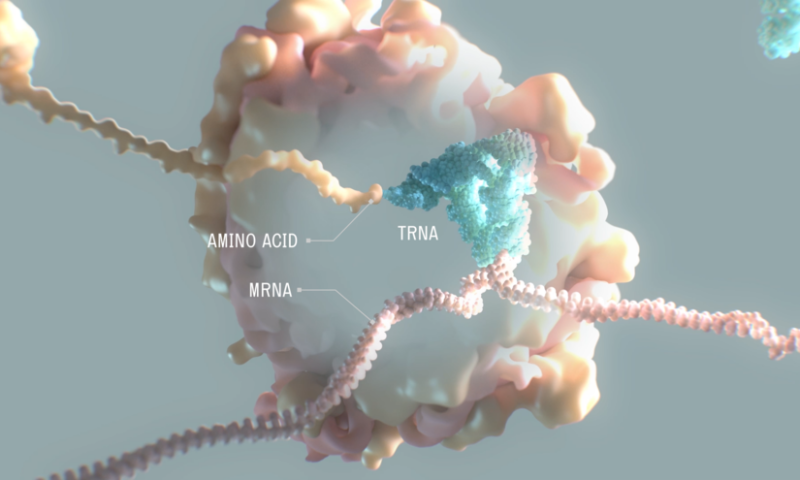 Flagship Pioneering translated messenger RNA into one of the biggest biotech launches of the century with Moderna’s COVID-19 vaccine. Now, the incubator wants to translate transfer RNAs (tRNAs) into the next big thing with an initial $50 million dedicated to its new startup, Alltrna.

More than 10 years of in-house exploration in the RNA field has gone into the founding of Alltrna.

“We can literally use one single tRNA medicine to treat thousands of diseases,” said founding CEO Lovisa Afzelius, Ph.D., in an interview with Fierce Biotech. Afzelius joined Pioneering in February 2020 as an origination partner after serving as a senior vice president at Repertoire Immune Medicines; prior to that, he held various roles at Pfizer and AstraZeneca.

That’s a lofty goal that Alltrna has yet to test in humans. And the biotech was mum on what diseases it will go after first to prove those high hopes. Expect a pipeline of rare, ultrarare and common genetic diseases, Afzelius said.

“This is a molecule that has been evolutionary conserved for billions of years because of its critical step in translation into protein,” Afzelius said. Without tRNAs, proteins can’t be made, but they’ve been “completely overlooked as a modality until now.” ReCode Therapeutics is also exploring tRNAs for potentially treating cystic fibrosis.

Transfer RNAs are key to translating mRNA into proteins, but the molecules can also be programmed to various modifications that Alltrna believes will have therapeutic promise in patients.

“If you were able to control tRNAs as a programmable medicine, you would be able to control basically anything that’s related to translation,” said Theonie Anastassiadis, Ph.D., co-founder and chief innovation officer, in the joint interview.

After more exploration, Anastassiadis, who joined Flagship in 2017, found tRNAs can fragment into new pieces that “have functions that are outside of translation, which is a whole new set of biology that’s been underexplored.”

One of the core reasons for that underexploration? The tools needed to “ask really basic scientific questions” were not available, Anastassiadis said.