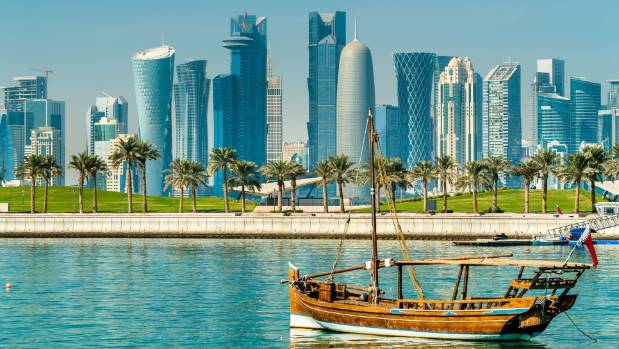 Saudi Arabia – A senior aide to the Crown Prince of Saudi Arabia has dropped further hints that the country is planning to turn its Gulf rival Qatar into an island by digging a canal that will cut the peninsula off from the mainland.

The senior adviser appeared to confirm the Salwa Island project on Twitter as relations continue to deteriorate during a 14-month dispute between the two countries.

Saudi Arabia cut diplomatic ties with Qatar, the next host nation of the football World Cup, in June last year and accused it of funding terrorism.

Bahrain, Egypt and the United Arab Emirates also cut ties with Qatar, which found its land border closed and its state owned airline barred from its neighbours’ airspace.

“I am impatiently waiting for details on the implementation of the Salwa island project, a great, historic project that will change the geography of the region,” Saud al-Qahtani, a senior adviser to Crown Prince Mohammed bin Salman, said on Twitter.

Saudi authorities did not respond to requests for comment and there was no immediate reaction on the plan from Qatar.

Qatar’s only land barrier is with Saudi Arabia. A gas-rich country, it relies on imports even for basic foodstuffs.