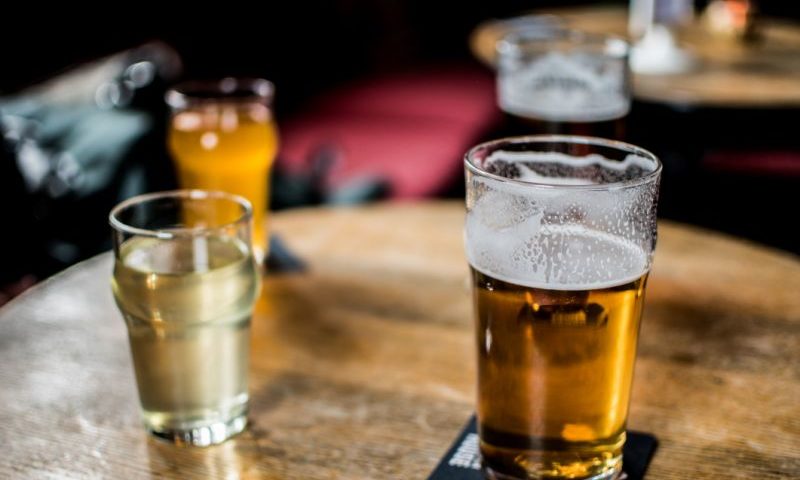 Ryo Otsu, who created a non-alcoholic, clear beer, told that “The need for drinks that people can enjoy without any hesitation is one of the reasons behind growing demand for clear-color beverages in Japan,” Otsu said.

Otsu’s beverage company, Suntory Holdings Ltd., attempted a non-alcoholic beer with a classic amber color in 2010. The concept was a flop among workers. Though Suntory advertised the product with the idea of enjoying a beer taste anytime and anywhere, office workers were skeptical about enjoying the drink at work and explained they didn’t want coworkers to assume they were drinking on the job.

Suntory also produces clear drinks designed to taste like tea and milk and peach tea. After the success of tea-flavored waters, Asahi Group Holdings, a competing beverage company, released a water-based “latte.” The drink is also clear and is only 60-calories.

Saudi canal will turn Qatar into an island