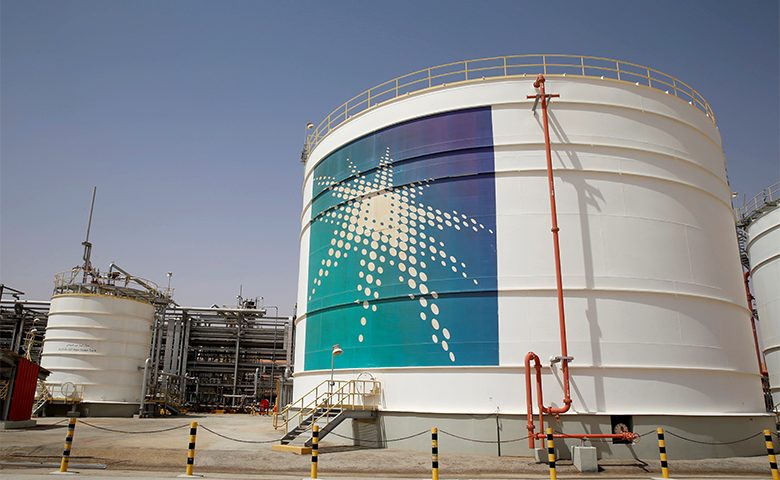 -CEO says some headwinds remain, but there is reason to be optimistic looking ahead

Saudi Aramco on Tuesday reported a 30% jump in first-quarter profit as the global energy market bounced back on higher oil prices and an improved economic environment.

Saudi Arabian Oil Co., as the company is formally known, said net profit came in at $21.72 billion from $16.66 billion a year earlier, driven by a stronger oil market as well as higher refining and chemicals margins.

The increase reflects a substantially improved climate after the turmoil brought by the coronavirus pandemic in the same period last year, when the oil giant’s profit fell sharply on a historic oil-price rout.

“Given the positive signs for energy demand in 2021, there are more reasons to be optimistic that better days are coming,” Chief Executive Amin H. Nasser said. “And while some headwinds still remain, we are well positioned to meet the world’s growing energy needs as economies start to recover.”

Saudi Aramco’s free cash flow came in at $18.28 billion in the quarter from $15.02 billion the previous year, while the gearing ratio–a measure of the degree to which operations are financed by debt–stood at 23% as of March 31.

Quarterly capital expenditure was $8.2 billion in the quarter. The company said it expects capex to be around $35 billion in the full year, down from the original guidance of $40 billion to $45 billion.

The company declared a dividend of $18.76 billion for the first quarter, in line with its pledge to pay annual dividends of $75 billion.

Is Digital Health The Way Of The Future?