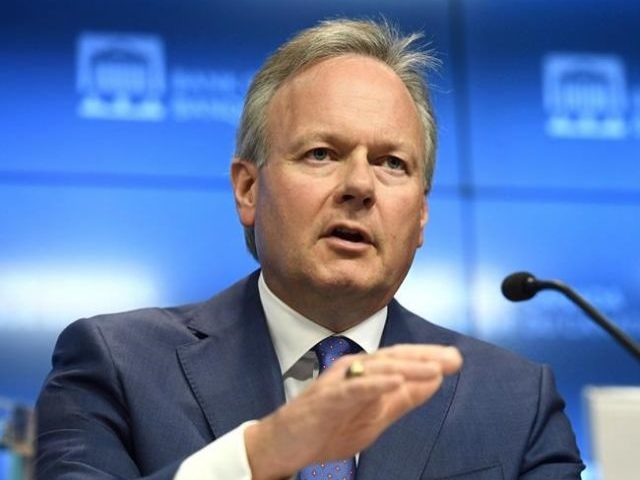 Introducing auto tariffs into the Canada-U.S. trading system would put the Bank of Canada “between a rock and a hard place” when it comes to adjusting interest rates, bank governor Stephen Poloz told a business audience in Moncton, N.B., Thursday.

“(It’s) the worst place for a central bank to be,” Poloz said when asked his thoughts about how the outcome of the negotiations for a new North American Free Trade Agreement could affect monetary policy.

The bank governor said uncertainty over NAFTA has resulted in less business investment in Canada than there otherwise should be.

“So you get NAFTA signed, then investment should pick up,” he said.

But if the trade deal that currently includes Canada, Mexico and the United States were to disappear, the next question becomes what will replace it, Poloz said. He said losing NAFTA could lead to new, harmful tariffs, likely compounded by countermeasures.

Poloz said while tariffs imposed in June on Canadian steel and aluminum imports into the United States — and counter tariffs imposed on U.S. goods coming into Canada — have already been built into the central bank’s economic forecasts, the bank can only speculate about what could come next.

“Tariffs on cars is another thing,” he said, warning that such punitive measures could both spike inflation and slow the economy at the same time.

One of the bank’s tools for smoothing an economic downturn is to lower interest rates. But if inflation balloons as a result of higher prices for automobiles and other big ticket items, the bank would have to consider moving in the opposite direction, Poloz said.

“All of those ingredients make it very complicated for a central bank,” he said, suggesting that dealing with the outcomes would be more complicated than the aftermath of the oil price shock of 2014.