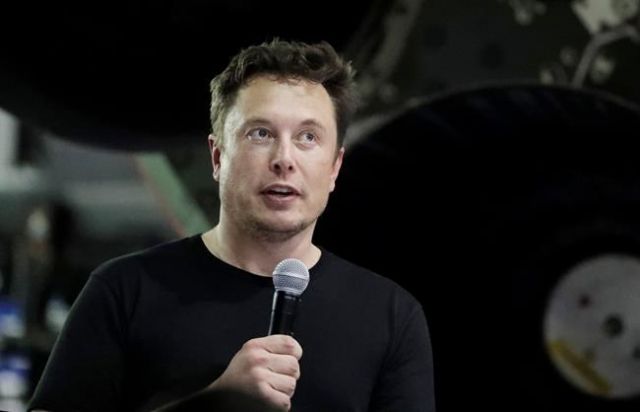 U.S. securities regulators are asking a federal court to oust Tesla Inc.’s Elon Musk as chairman and CEO, alleging in a complaint that he committed securities fraud with false statements about plans to take the company private.

The Securities and Exchange Commission says in the complaint filed Thursday that Musk falsely claimed in an Aug. 7 statement on Twitter that funding was secured to go private at $420 per share, a substantial premium over the price at the time.

The complaint filed in U.S. District Court in Manhattan says that Musk had not discussed or confirmed key deal terms including price with any funding source. It also asks for an order enjoining Musk from making false and misleading statements along with repayment of any gains as well as civil penalties.

“Corporate officers hold positions of trust in our markets and have important responsibilities to shareholders,” Steven Peikin, co-director of the SEC’s Enforcement Division, said in a statement. “An officer’s celebrity status or reputation as a technological innovator does not give license to take those responsibilities lightly.”

An SEC press release says the agency asked the court for a “bar prohibiting Musk from serving as an officer or director of a public company.”

Musk, in a statement issued by Tesla, called the SEC action unjustified. “I have always taken action in the best interests of truth, transparency and investors. Integrity is the most important value in my life and the facts will show Inever compromised this in any way,” the statement said.

The complaint alleges that Musk’s tweet harmed investors who bought Tesla stock after the tweet but before accurate information about the funding was made public.

Ousting Musk, who has a huge celebrity status with more than 22 million Twitter followers, would be difficult and could damage the company. He’s viewed by many shareholders as the leader and brains behind Tesla’s electric car and solar panel operations.

Peter Henning, a law professor at Wayne State University and a former SEC lawyer, said it’s the first fraud case involving use of social media by the CEO of a public company. Musk and Tesla didn’t fully disclose details of the plan in the Aug. 7 tweet or in later communications that day as required, he said.

“You can’t make full disclosure in 280 characters,” he said, referring to the length limit of a tweet.

‘Rock and a hard place’