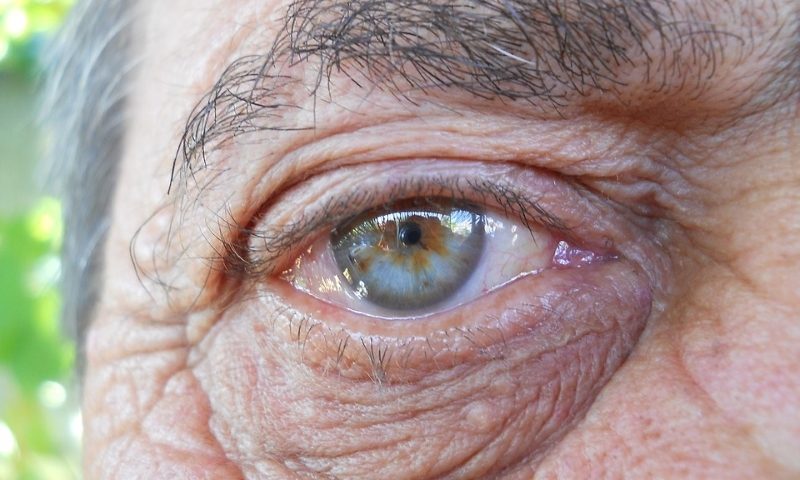 Aging has implications for a wide range of diseases. Researchers have been looking for ways to halt the aging process for millennia, but such methods remain elusive. Scientists at Harvard Medical School have now offered a glimmer of hope that the aging clock in the eye could be reversed—at least in animals.

By reprogramming the expression of three genes, the Harvard team successfully triggered mature nerve cells in mice eyes to adopt a youthful state. The method reversed glaucoma in the mice and reversed age-related vision loss in elderly mice, according to results published in Nature.

If further studies prove out the concept, they could pave the way for therapies that employ the same approach to repair damage in other organs and possibly treat age-related diseases in humans, the team said.

The researchers focused on the “Yamanaka factors,” which are four transcription factors—Oct4, Sox2, Klf4 and c-Myc. In a Nobel Prize-winning discovery, Shinya Yamanaka found that the factors can change the epigenome—how genes are turned on or off—and can thereby transform mature cells back to a stem cell-like state. It has been hypothesized that changes to the epigenome drive cell aging, especially a process called DNA methylation, by which methyl groups are tagged onto DNA.

Past researches have tried to use the four Yamanaka factors to turn back the age clock in living animals, but doing so caused cells to adopt unwanted new identities and induced tumor growth.

In their study, the Harvard researchers dropped the c-Myc gene in hopes of sidestepping the safety problems while still promoting a youthful profile in mouse cells.

To test whether the approach works in living animals, the scientists used adeno-associated virus to deliver the three genes into the retina of mice with optic nerve injuries. The treatment led to a two-fold increase in the number of retinal ganglion cells, which are neurons responsible for receiving and transmitting visual information. Further analysis showed that the injury accelerated DNA methylation age, while the gene cocktail counteracted that effect.

Next the scientists tested whether the gene therapy could also work in disease settings. In a mouse model of induced glaucoma—which is a leading cause of age-related blindness in people—the treatment increased nerve cell electrical activity and the animals’ visual acuity.

By comparing cells from the treated mice with retinal ganglion cells from young, 5-month-old mice, the researchers found that mRNA levels of 464 genes were altered during aging, and the gene therapy reversed 90% of those changes. The scientists also noticed reversed patterns of DNA methylation, which suggests that DNA methylation is not just the marker but rather the driver behind aging.

“What this tells us is the clock doesn’t just represent time—it is time. If you wind the hands of the clock back, time also goes backward,” the study’s senior author, David Sinclair, explained in a statement.

The study marks the first time that glaucoma-induced vision loss was reversed—not just slowed—in living animals, according to the team.

Other researchers are also studying regenerative approaches to treating eye diseases. A research group at the Centre for Genomic Regulation in Barcelona just showed that by modifying mesenchymal stem cells to express chemokine receptors Ccr5 and Cxcr6, retinal tissue could be saved from degeneration.

The idea of reversing age-related decline in humans by epigenetic reprogramming with a gene therapy is exciting, Sinclair said. The Harvard researchers intend to do more animal work that could allow them to start clinical trials in people with glaucoma in about two years.

“Our study demonstrates that it’s possible to safely reverse the age of complex tissues such as the retina and restore its youthful biological function,” Sinclair said. “If affirmed through further studies, these findings could be transformative for the care of age-related vision diseases like glaucoma and to the fields of biology and medical therapeutics for disease at large.”