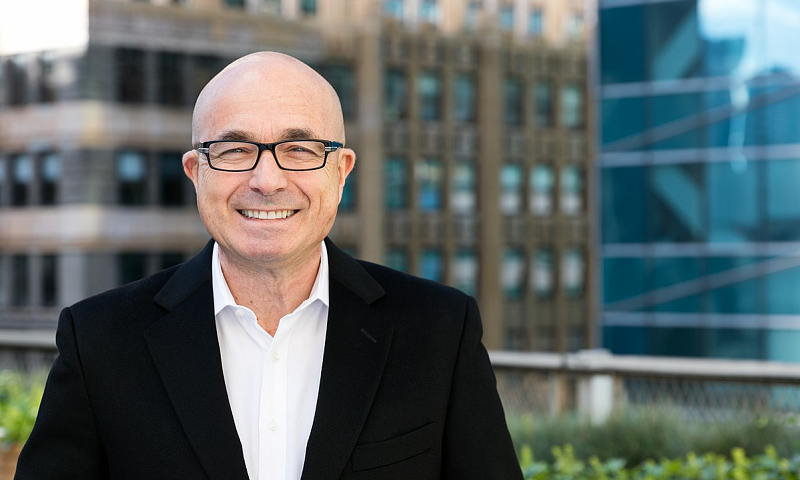 A phase 3 trial of Ovid Therapeutics’ OV101 in Angelman syndrome has missed its primary endpoint, sending the biotech’s stock down 50%. Ovid has paused most other elements of its OV101 Angelman work in response to the setback and turned its focus to its next most advanced asset, OV935.

In 2018, Ovid presented phase 2 data on OV101 in Angelman, a genetic nervous system disorder, that sent its stock down 30%. Ovid zeroed in on a seemingly positive aspect of the data set and pushed into phase 3 despite observers questioning whether the available data on the delta-selective GABAA receptor justified further development.

The top-line phase 3 readout suggests the skeptics were right. In the 97-subject clinical trial, children who received OV101 orally once a day for 12 weeks improved by 0.7 points on an Angelman scale. The placebo group improved by 0.8 points, causing the trial to miss its primary endpoint.

While OV101 was well tolerated, the lack of efficacy has prompted Ovid to pause the program, with the exception of an open-label extension that will continue to offer the study drug until the review of the failed trial is complete. Ovid expects to report data from the extension study in the first quarter of next year.

Once Ovid has completed the review of the failed trial, it plans to discuss the data with the FDA to see whether there is a future for OV101 in Angelman. Ovid is already looking to life after OV101, though.

“For now, the focus of our future development efforts will concentrate on the development of our other late-stage asset, OV935, in two rare epilepsies: Dravet and Lennox-Gastaut syndromes. With our partner Takeda, we plan to initiate pivotal trials in these conditions in the first half of 2021,” Ovid CEO Jeremy Levin said in a statement.

If Ovid pulls out of Angelman R&D, it will leave the field free for a clutch of other companies that are going after the indication. Ultragenyx Pharmaceutical is developing an antisense oligonucleotide that showed signs of efficacy in a five-patient trial but also caused subjects to temporarily lose the ability to walk, prompting it to pause dosing.

Roche also has an antisense oligonucleotide in the clinic, although it is yet to post data, and Biogen is working with Ionis Pharmaceuticals to file an IND next year. PTC Therapeutics’ plans to file an IND for an Angelman gene therapy were delayed by COVID-19, but it is still positioned to be the first company to move the modality into humans in the indication. Sarepta Therapeutics also has a preclinical asset.

Reversing vision loss by turning back the aging clock