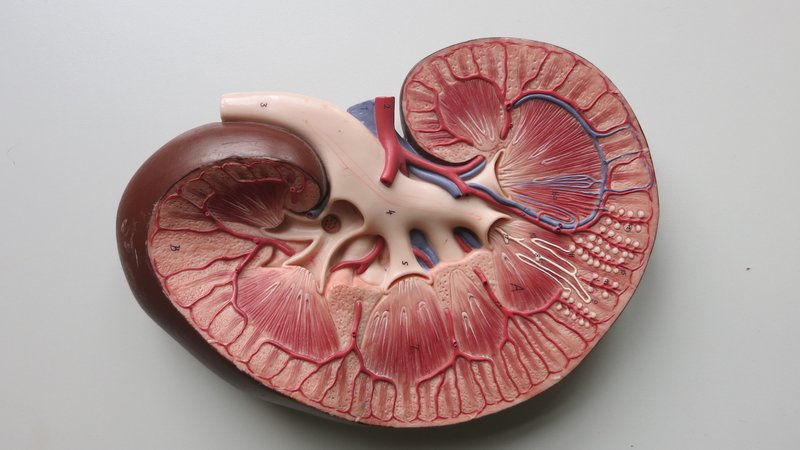 Device makers have been trying to prove they can treat stubbornly high blood pressure by toning down overactive nerves in the blood vessels around the kidneys. Now, with new clinical trial data, they’re beginning to make headway.

A year after Medtronic demonstrated the potential of its renal denervation system—and after years of setbacks in the field—ReCor delivered its own study showing its ultrasound-powered catheter could make a dent in drug-resistant hypertension.

Where Medtronic’s Symplicity Spyral uses a series of electrodes to burn out the nerves telling the brain to raise the blood pressure to high levels, ReCor’s Paradise device uses sonic energy to generate heat, while circulating cooling water in the catheter’s balloon to maintain temperature.

Before beginning the study, those patients were switched to a standardized, fixed-dose, triple-drug regimen, containing a calcium channel blocker, an angiotensin receptor blocker and a thiazide diuretic in a single daily pill.

After two months, those who received ReCor’s denervation procedure saw a median reduction of 8 mmHg in their daytime systolic blood pressure compared to before they started, and a 4.5 mmHg greater drop compared to the sham procedure with the same triple-drug therapy.

“This study has shown for the first time that [renal denervation] can effectively lower blood pressure in patients in whom it is uncontrolled despite standardized treatment with three guideline-recommended medications,” said co-principal investigator Ajay Kirtane, a professor of medicine at Columbia University and a cardiologist with New York-Presbyterian Hospital.

The results—which were first teased by ReCor last December, when the Paradise system received a breakthrough designation from the FDA—also showed no added side effects, and were presented at the annual scientific sessions of the American College of Cardiology and published in The Lancet.

An earlier cohort in the trial, dubbed Radiance-HTN, involved patients with mild-to-moderate hypertension who were weaned off their medications, and saw a 6.3 mmHg greater reduction in systolic blood pressure after two months.

According to the late-breaking study’s authors, the newly added data suggest that catheter-based renal denervation—using either ultrasound or radiofrequency ablation—can yield consistent results across a range of different patients and drug regimens.

“[Renal denervation] offers an additional tool that we could use to help these patients, hopefully achieving better overall control of hypertension, especially if longer-term data support the durability and safety of the procedure,” Kirtane said.

The participants also saw reductions of 3.9 mmHg at home over a 24-hour period, as measured by a wearable blood pressure monitor, including throughout the night and early mornings when the effect of medications is reduced and cardiovascular risks can be higher.

While no renal denervation devices have yet been approved in the U.S., the procedure has been performed in Europe, Canada, South America and elsewhere. With about half of people with elevated blood pressure not seeing results from their medications, Medtronic has estimated that the system could deliver a multibillion-dollar market.

Keep that new phone away from your pacemaker, FDA says