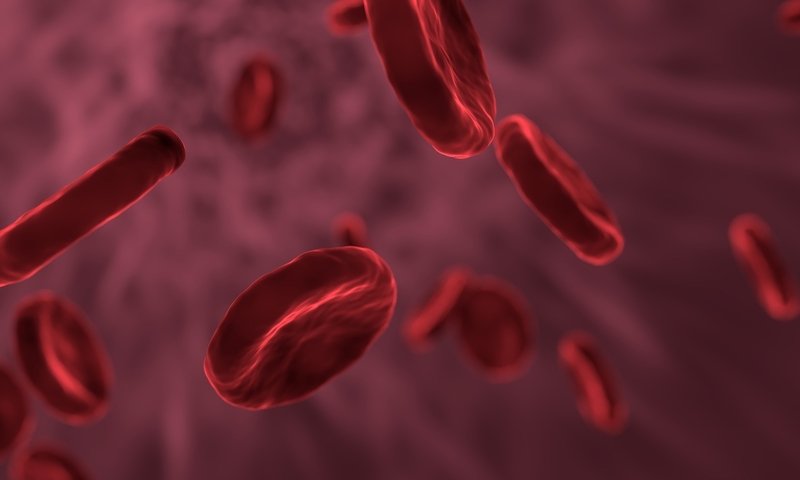 Remember the FDA’s cautions on paclitaxel-laden devices? Think again: An audit of nearly four years of Medicare data spanning more than 168,000 beneficiaries found no evidence of additional harm with balloons and stents coated with the chemotherapy drug compared to bare ones.

After a 2018 analysis of multiple studies pointed toward potentially higher long-term risks of death, the agency put those devices in the regulatory doghouse, recommending that they be reserved for patients more likely to see repeated narrowing of their blood vessels.

But, now, late-breaking data presented at the annual scientific sessions of the American College of Cardiology may help open up their use once more. The real-world analysis focused on patients who received treatments for peripheral artery disease and blockages in the thigh, spanning nearly 3,000 different healthcare facilities.

The FDA helped design the study to help provide a longitudinal answer on whether the coated devices are as safe as their drugless counterparts—without conducting a large-scale, randomized trial, which would have required enrolling more than 20,000 participants with no previous exposure to paclitaxel, a chemotherapy also used to treat multiple cancer types.

Delivered to the walls of an artery, paclitaxel aims to help prevent reopened blood vessels from narrowing or closing again and can limit the internal growth of scar tissue.

The study found that drug-coated devices did not statistically perform any worse than non-coated ones when it came to overall rates of death through a median follow-up of about 32 months, and that the results were consistent across subgroups such as people with lower mortality risks. The researchers plan to continue observing patients until the median follow-up passes five years.

The previous 2018 meta analysis that delivered a shock to the market included a total of 28 randomized, controlled trials and 4,663 participants, though only three trials and 863 cases were used to calculate all-cause death rates up to five years—showing increases of 7% in absolute risk and 93% in relative risk with paclitaxel-coated devices.

In 2019, the FDA convened an advisory panel on the subject and conducted its own research. While the agency said at the time that more data would be required, it recommended that many patients should receive alternative devices.

Since then, the FDA approved Boston Scientific’s paclitaxel-coated Ranger balloon, designed to limit the patient’s systemic exposure to the drug. The slim-profile balloon carries a lower paclitaxel dose plus a proprietary coating designed to deliver the drug to the immediately surrounding tissue without spreading it to the rest of the body through the bloodstream.

The agency also gave a green light to Medtronic’s paclitaxel-laden balloon for clearing surgically created fistulas in the arm, the temperamental access ports for dialysis therapy used by patients with end-stage renal disease.

Ginkgo tees up its next acquisition just days after inking $2.5B SPAC deal