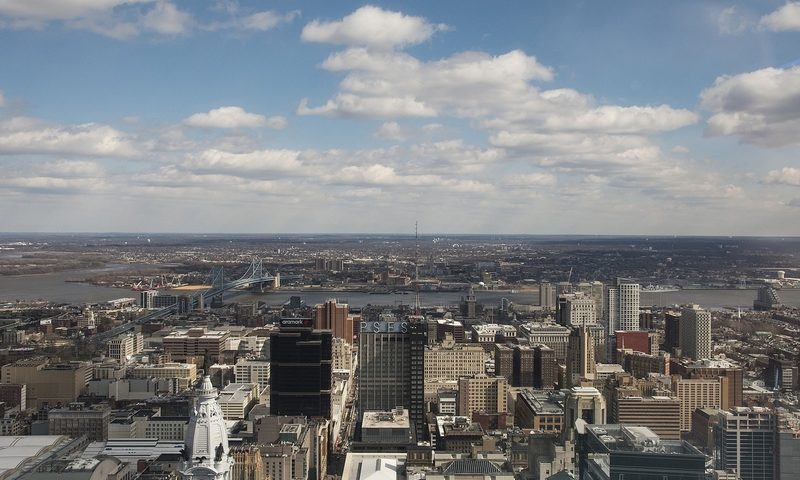 Passage Bio is losing its interim chief executive and co-founder Stephen Squinto, Ph.D., as it brings in a venture capitalist veteran to the helm.

The biotech will now be run by Bruce Goldsmith, who comes from Deerfield Management where he was a venture partner responsible for early-stage investments and also served as interim CEO at Civetta Therapeutics; he’s also been the chief operating officer at Lycera, an immuno-oncology and autoimmune disease biotech.

He comes to a well-funded startup. In September, it raised its second mega-round: Months after breaking cover with a $115.5 million series A, the James Wilson-founded gene therapy startup reeled in another $110 million to take several assets into the clinic while hustling other programs through preclinical studies.

The series B, which came seven months after the series A, was led by Access Biotechnology, the life science investment arm of Len Blavatnik’s Access Industries. OrbiMed, Frazier Healthcare Partners, Versant Ventures and other top-tier investors that powered Passage Bio through the series A round also returned for the latest fundraising.

Passage Bio plans to use the money to move two gene therapies into the clinic in the first half of next year, hewing closely to the strategy it sketched out last February. Those programs target rare pediatric disease GM1 gangliosidosis and neurodegenerative disorder frontotemporal dementia.

Since the series A, Passage Bio has added a third program to its pipeline, namely a treatment for the progressive nervous system condition Krabbe disease. Passage Bio expects to take that gene therapy into humans in the second half of 2020. If Passage Bio hits that target, it will have taken three assets into the clinic within two years of properly getting started as a company.

That rate of progress is underpinned by work from Passage Bio’s academic partners. The University of Pennsylvania’s Gene Therapy Program is doing IND-enabling work on the treatments. Once a program gets past that stage, Passage Bio will take over for clinical development and beyond.

Passage Bio has aspirations to keep up the fast pace of progress. Through a deal with Penn, Passage Bio has the rights to therapies in two more indications plus an option to license up to seven more assets.

Work is underway to establish the infrastructure needed to support the expanding pipeline. In July, Passage Bio entered into an agreement with Paragon Gene Therapy to set up a dedicated production suite. The suite, which is due to start operating in the second half of 2020, will support Passage Bio as it works to meet clinical and potentially commercial demand for its gene therapies.

“Bruce is ideally suited to lead Passage Bio as chief executive officer given his strong neuroscience background coupled with his robust healthcare and biotechnology industry experience. He has served in various leadership roles over the last 20 years, and the company will greatly benefit from his strategic insights, business development acumen and clinical development expertise,” said Tadataka Yamada, M.D., chairman of Passage Bio.

“I want to thank Steve for serving as interim chief executive officer and advancing the company through a time of rapid growth. We look forward to continuing to benefit from his leadership and expertise in his new role as acting head of research and development.”