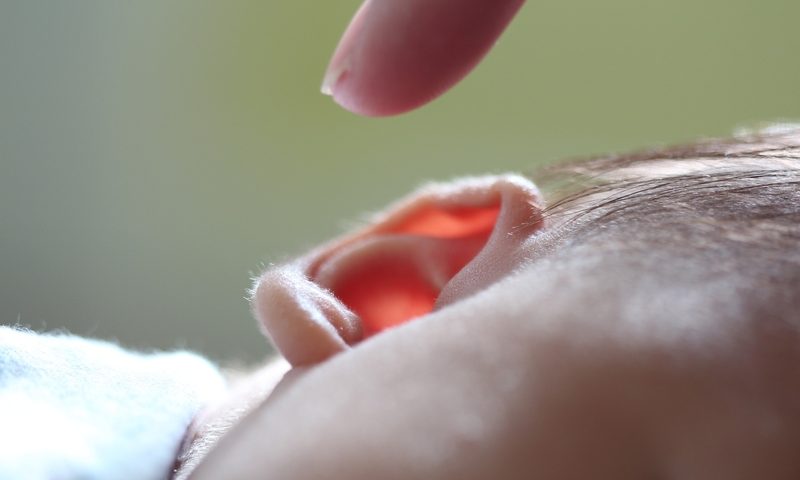 After leaving Warp Drive Bio two years back amid its takeover by Revolution Medicines, Laurence Reid, Ph.D., is back in a biotech driving seat.

Specifically, he is taking up the reins over at hearing drug therapy company Decibel Therapeutics, as its former leader Steven Holtzman “is retiring and will become a strategic business advisor to the company,” Decibel said in a statement.

Reid has been an entrepreneur-in-residence for venture capital firm Third Rock the last few months, but spent three years at cancer and anti-infective biotech Warp Drive Bio before selling it to Revolution in 2018.

At Decibel, he will shift gears to focus on new therapies

aimed at regenerating the inner ear. Some of its previous work however is now changing; alongside the new CEO announcement, the biotech also said it had penned a new deal with The Rockefeller University, which has discovered a novel series of small-molecule LATS inhibitors. LATS kinases are a core component of the Hippo signaling pathway, which plays a key role in regulating both tissue regeneration and the proliferation of cells in the inner ear that are crucial to hearing and balance.

Decibel has bagged an exclusive option to license this series of compounds across all therapeutic areas it says, adding that this is forming a “new strategic research focus on regenerative medicine approaches for the inner ear.”

But whilst signing up to a new deal, changes are also being wrought: In his first act as CEO, Reid said: “To support the new research focus, Decibel is restructuring its employee base and discontinuing some early-stage discovery programs.” The company said this inlcuded work on tinnitus, that “has also been de-prioritized as part of the strategic evolution.”

Just under a year ago, the Boston-based company tapped Peter Weber, M.D., formerly head of otology and neurotology at Boston University Medical Center and ex-chief medical officer of Frequency Therapeutics, as its new CMO.

“It has been an honor and joy to work over the last four years with the Decibel team to pioneer the field of drug discovery for hearing and balance loss,” said Holtzman. “I have been equally privileged to have known Laurence for some 25 years and can think of no one better suited to lead Decibel forward. I believe our outstanding team is strongly positioned to advance Decibel’s exciting pipeline and discovery programs. I look forward to working with Laurence in an advisory role.”