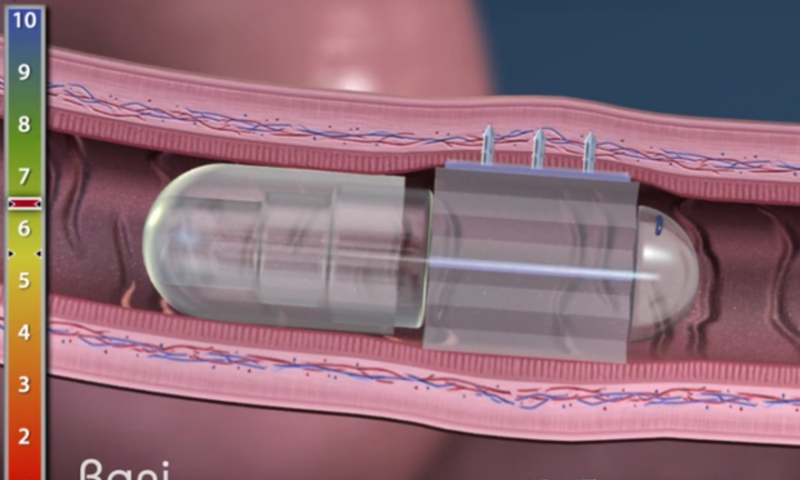 Rani Therapeutics has secured $69 million in new funding to move forward with the manufacturing and clinical testing of its “robotic pill”—a small, swallowable capsule that promises to shepherd more delicate drugs past the stomach before releasing them into the bloodstream.

The pill aims to make it easier for a patient to take therapies that typically require an injection or infusion, including treatments for diabetes, arthritis and other diseases.

Currently, the Fierce 15 winner is working with drugmakers Novartis and Takeda to transform their liquid injections into solid pills, while also developing its own pipeline of therapies. Including the proceeds from the latest series E round, the company has raised $211 million in venture capital funds for its work to date.

“The RaniPill has the potential to transform major markets where patients must endure frequent and often painful injections,” said Rani’s founder, chairman and CEO, Mir Imran. “With this breakthrough platform, capable of creating orally available therapeutic antibodies, peptides and proteins, we could impact millions of patients worldwide.”

Rani announced the completion of its first safety study in humans in February of 2019, showing that the robotic capsule was able to pass through the body with no side effects.

After making its way through the stomach, the RaniPill inflates a small balloon that pushes solid, drug-loaded needles into the intestinal wall, without using any metal or springs, to deliver the medication directly into the bloodstream. No sensations were reported as the capsule deployed, the company said, and the presence of food did not impact the pill’s performance.

Since then, Rani completed a phase 1 safety study this past January of the RaniPill equipped with octreotide, a biologic hormone therapy used to treat acromegaly as well as diarrhea associated with some tumors.

In addition, the company said it has conducted early human studies of the device’s use with adalimumab—the active ingredient of the top-selling AbbVie injection Humira—as well as Type 2 diabetes medication exenatide, known as AstraZeneca’s Bydureon. In both cases, Rani said its robotic pill has shown it can deliver the drug at levels similar to subcutaneous injections.

Preventing heart attacks by getting at their genetic roots