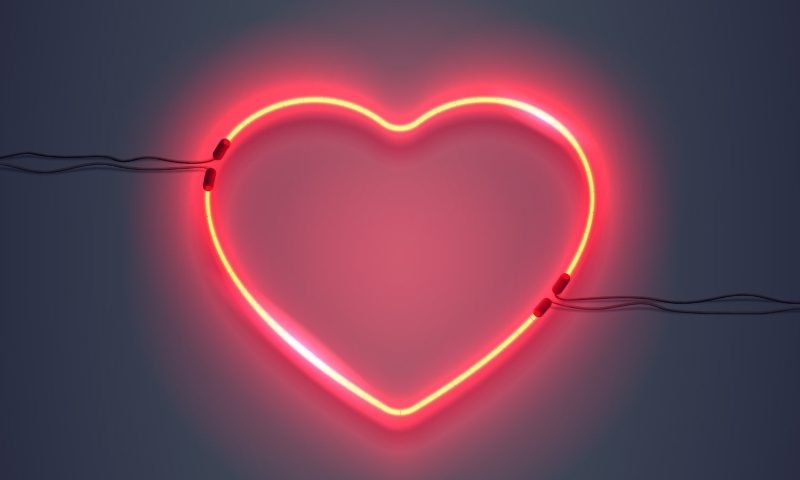 Most approaches to preventing heart attacks focus on ameliorating risk factors like high cholesterol or high blood pressure. But what if heart attacks could be prevented altogether by targeting genes that raise the risk of coronary artery disease?

That’s the premise behind a new study from the University of Virginia (UVA). Researchers there found several naturally occurring gene variants—as well as one specific gene—that influence the formation of the fatty plaques in blood vessels that can cause heart attacks or strokes. They published their findings in the journal Circulation Research.

The team started by studying vascular smooth muscle cells from 151 heart donors. They looked for a dozen traits that are known to control the stability of plaques in blood vessels, because it’s the unstable plaques that are most likely to break away and cause heart attacks.

They went on to compare those findings with genetic data, mapping 6.3 million gene variants. “We found that nearly half of the gene variants that increase the risk for coronary artery disease also affect how the smooth muscle cells behave,” said co-author Rédouane Aherrahrou, a postdoctoral fellow at UVA, in a statement.

In addition to identifying gene variants that raise the risk of coronary artery disease, the UVA researchers found one gene, MIA3, that plays a particularly important role. The gene makes a protein that seems to contribute to the formation of protective caps that serve to stabilize plaque lesions in blood vessels.

Genetic approaches to preventing heart disease are gaining ground in biopharma. Over the summer, Verve Therapeutics presented research showing that switching off either the PCSK9 or the ANGPTL3 gene in monkeys significantly reduced levels of LDL cholesterol. The company is developing a one-time gene-editing treatment it hopes to show will prevent heart attacks in people.

Earlier this year, researchers at Brigham and Women’s Hospital found a long, noncoding RNA that, when boosted, decreased the formation of atherosclerotic plaques in mice that were fed a high-cholesterol diet.

The UVA team studied lab models of late-stage atherosclerotic plaques and discovered a significant reduction of MIA3 protein. They believe the protein may promote the growth of smooth muscle cells in the heart and that boosting MIA3 expression may stabilize plaques and prevent heart attacks.