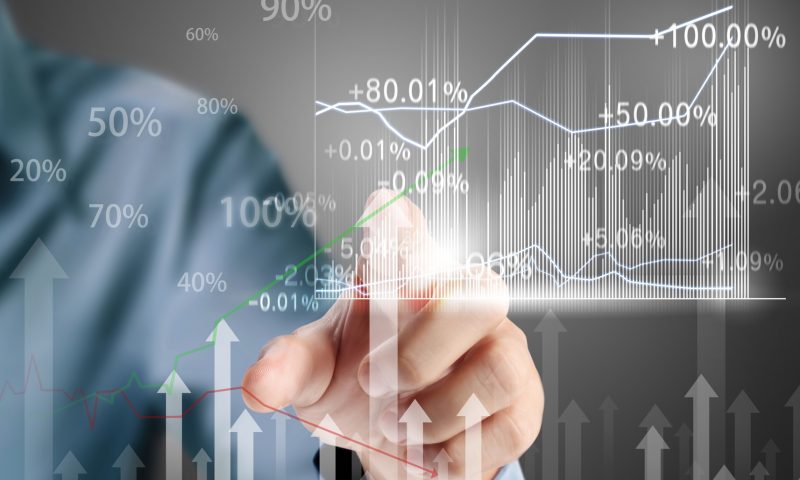 With $46 million in Series A financing, Cambridge, Mass.-based Q32 Bio, with a focus on healthy immune regulation, has emerged onto the scene with plans to enter its lead asset into the clinic later this year.

Q32, which is backed by Atlas Venture, OrbiMed and Sanofi Ventures, is developing biologics to restore healthy immune regulation, including a monoclonal antibody antagonist of the interleukin-7 receptor (IL-7R), and a next-generation complement therapeutics platform that has generated fusion proteins that downregulate complement activity specifically in disease-affected tissues. The new company is helmed by Chief Executive Officer Michael Broxson, who joined the startup from Goldfinch Bio, where he was chief business and operating officer. Atlas Venture’s Shelia Violette, who has held leadership roles in immunology research at Biogen, was tapped as chief scientific officer and head of research.

The company aims to use its $46 million in funding to develop its lead candidate ADX-914, a fully human monoclonal antibody antagonist of the interleukin-7 receptor (IL-7R) licensed from Bristol Myers Squibb. If all goes well, the company intends to initiate Phase I studies of ADX-914 by the end of 2020. Q32 stressed the potential of its lead asset by noting the inhibition of IL-7R signaling has the potential to durably and safely restore healthy immune regulation in numerous autoimmune and inflammatory diseases. ADX-097 is based on a platform providing tissue-targeted regulation of the complement system, an integral component of the innate immune system that provides a first line of defense for clearing pathogens and removing damaged cells. In a wide range of autoimmune and inflammatory diseases the complement system becomes hyper activated, causing the immune system to attack and damage otherwise healthy tissue.

Broxson told BioSpace the company is prioritizing the indications that Q32 will pursue with its assets. He said there is an enormous unmet need in autoimmune and inflammatory disease and the company’s approach is “particularly compelling because the goal is to restore normal immune response rather than knocking out cell types or aberrant pathways.” The lead asset could be used for a broad set of diseases, he added.

“We know there are several diseases with unmet need where IL-7 is genetically implicated and the pathway is pathologically activated, including T and B cell-mediated diseases, such as Sjogren’s, among many others. For our tissue-targeted complement inhibitor, we are exploring development in severe complement-mediated kidney, skin and liver disorders,” Broxson said.

Some companies have been aiming interleukin inhibitors at COVID-19, particularly IL-6 inhibitors. Broxson said it’s possible that the company’s approach could be used to treat the downstream effects of COVID-19. However, he noted that while it is a consideration to enter the COVID-19 fray, Q32 does not have any formal plans to do so at this time.

“Given their broad roles in mediating immunity, the complement system and IL-7 signaling pathways are high potential arenas for drug development,” Dave Grayzel a partner at Atlas Venture and chairman of the Q32 Bio Board of Directors said in a statement. “With a best-in-class IL-7R antibody and fusion proteins designed to target the complement system at sites of activation in a unique and differentiated manner, Q32 Bio is well positioned to make a meaningful impact for patients with serious inflammatory and autoimmune diseases.”

Under terms of the licensing agreement with BMS, the pharma giant received an undisclosed upfront payment and became a minority shareholder of Q32 Bio. Bristol Myers Squibb Bristol Myers Squibb has the potential to earn additional milestone payments from the advancement of ADX-097, as well as ADX-914, another program licensed from the company.

Q32 Bio was seeded and incubated by Atlas Venture. The Series A financing round was led by Atlas, OrbiMed Advisors, Abingworth, Sanofi Ventures, University of Colorado and Children’s Hospital Colorado Center for Innovation.